Not sure where to put this, but for those who don’t know music/audio synchronization between multiple Amazon Echos is near. The option is currently grayed out on my alexa app so I’ll have to wait for the update before I can test it. They stated Spotify support is coming.

EDIT - The reason I posted this here is that there should be “Connected Speaker APIs” coming soon as well. 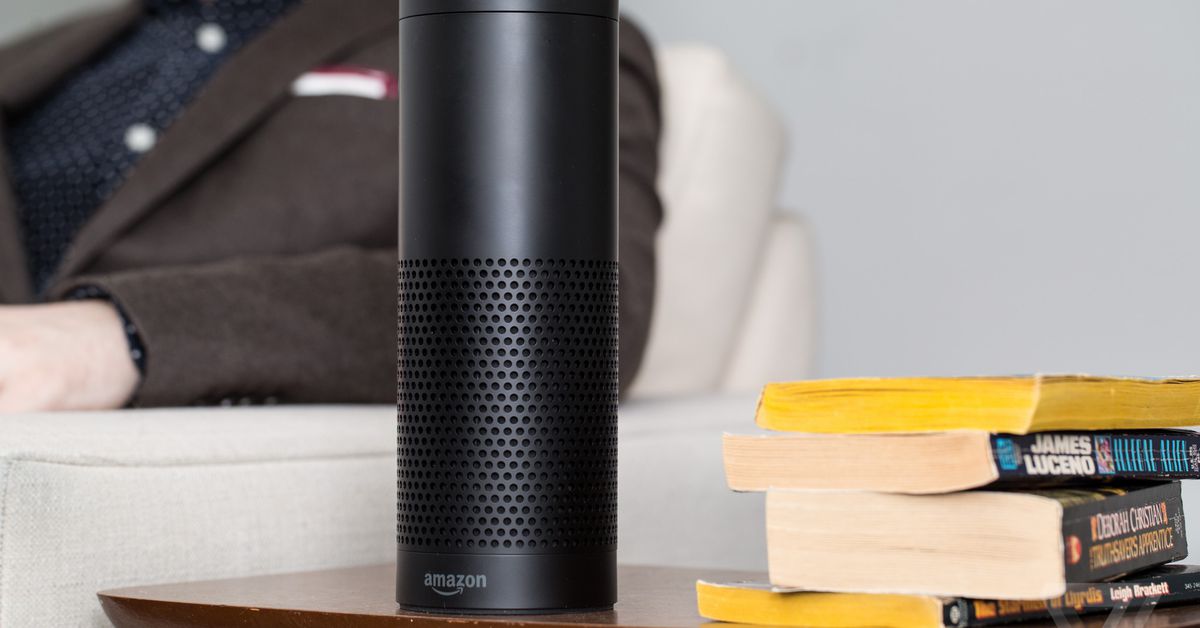 Amazon Echo devices can now handle music playback across multiple rooms. The company announced today Echo users can now synchronize music across devices in their home. Later, this feature will...

so I’ll have to wait for the update before I can test it.

Disconnect your echo from power, after connecting back it will update the firmware to the newest version …

Hmmm tried that and still the same message. According to the following link, I just have to wait some more:

According to this site, my 1st gen Echo’s are up to date with the most recent firmware:

I’m going to chalk it up to my Alexa app on my phone supports configuring multi-room music, but Amazon hasn’t officially released the updated firmware to the first gen units.