I recently installed the openHAB Cloud Connector and I can view the “Home” sitemap in OH2, which displays the zwave items that I have setup in Paper UI (everything else is defined in text files). I also have a very simple sitemap with two entries that I am able to view through the basic UI locally. I can also access the “Home” sitemap from the iOS app, but get a “Request failed: internal server error (500)” error when trying to access the simple sitemap that I setup. Accompanying the error are the following entries in my openhab.log:

What is the full URL you are using if using a web page or what are the remote settings if using a phone app?

I am using https://myopenhab.org in the iPhone app. I have it set for both the local and remote URLs.

These entries are not really related to your issue. They occur with every remote access of the app (iOS and Android). There is an open issue somewhere for this…

If I understood you correctly, you have two sitemaps?

Does the remote access through your iOS app work for any of them?

I have it set for both the local and remote URLs.

One more thing: When you have defined both local and remote the same way, of course you get the above mentioned warnings with every access (as both access methods do run remotely).

For further examination of the issue, you should change the url as mentioned and then have a look what’s working and what’s not working.

I only have one sitemap defined. There is also a sitemap that shows up automatically named “Home” that shows Things that I have defined in Paper UI. If using a webpage from inside my network, I use the following URL to get to my simple sitemap:

I don’t know if this is relevant, but I have setup Nginx proxy using the option built into openHABian, then I limited access to Jetty to localhost (127.0.0.1). Nginx makes port 8080 on the local host available externally on port 80, which is why I do not have :8080 in the URL above that I can use to access the sitemap through my web browser. Using the following local URL in the iPhone app also gives the same error as trying to access the sitemap through the openHAB cloud service:

There is also a sitemap that shows up automatically named “Home” that shows Things that I have defined in Paper UI.

I also do have this sitemap.[quote=“j_wittenzellner, post:7, topic:22831”]
If using a webpage from inside my network, I use the following URL to get to my simple sitemap:

don’t know if this is relevant, but I have setup Nginx proxy

Yeah, maybe. I’ve seen some threads were people also had problems with the access while running nginx. But I can’t remember what was the solution for them…

Maybe this issue also is related: 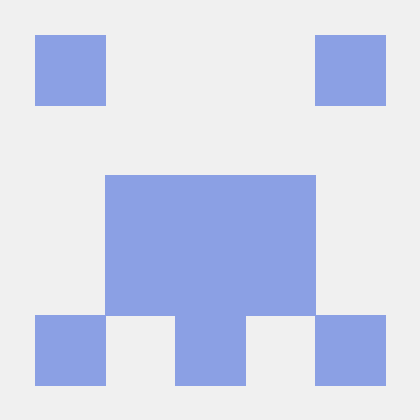 Issue: Wrong redirection when behind a reverse proxy server

@rlkoshak: What do you think?

That’s probably not applicable in my case because the sitemap doesn’t work locally when I go through http.

To clarify, it doesn’t work in the iOS app when I use the local URL.

What happens when you launch your sitemap through Safari on the iPhone using your local URL http://LOCAL-IP/basicui/app?sitemap=24home ?

It works fine. The sitemap comes right up.

i have this same issue:

But the functionality is OK.
It logs every action (click) i do with myopenhab app on my iPhone.
Both browsers, Safari and Firefox in ios are not giving these log info, and are working perfectly.

Any additional thoughts on this or should I file a bug report?