Wonder if this new SmartThings Link USB stick for Nvidia Shield could be used as Zwave/Zigbee controller on a Raspberry Pi. Pre-order for $15 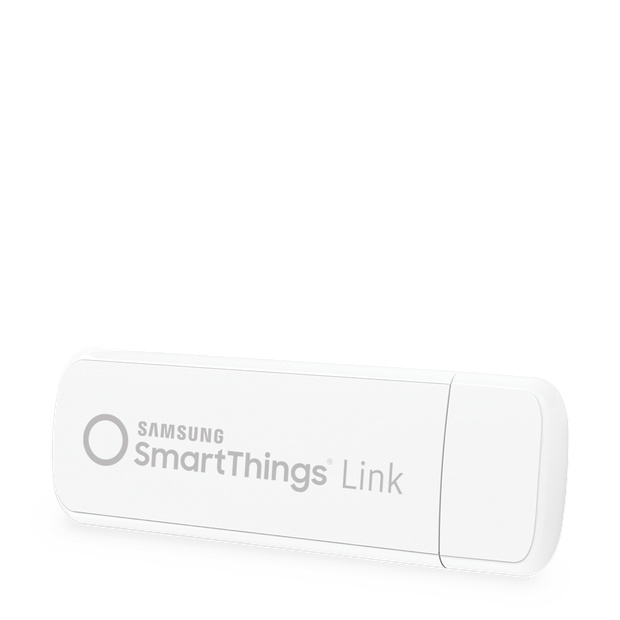 Given that it is from Samsung and the website states over and over “for NVIDIA SHIELD” and says in the small print that an NVIDIA SHEILD is required, I’m going to guess that it won’t work. Samsung is pretty famous for locking down things like this and it is unlikely the dongle is using one of the Zigbee chips that the Zigbee binding supports.

I also could not find anything mentioning what protocols it supports which makes me think it might be a Zigbee only controller. At that price, I can’t see how they could have included Zwave support given the amount Sigma charges to license the protocol.

It is an interesting device though.

I know this is a late update, but I wondered the same as you. Here’s what I learned:

Simply put, this will NOT work on something other than a Shield or Samsung-approved device. After trying with windows, RPi, and an android virtual box spoofed as a Nvidia Shield, it won’t work. I read from someone on the team that the Link looks for cryptographic proof that the Shield is present. The reason for this is because it prevents another user or app from impersonating the smartthings hub. It’s a security consideration, as your network would become vulnerable.