I put together a project called OpenHab Particle Monitor and wanted to share it here.

Designed to run on Particle’s Photon-based Internet Button, the OpenHab Particle Monitor provides a link between you and your OpenHab-connected house, even when you’re away from home. The OHPM exposes three OpenHab switches (Alarm, Trouble, and Light) which you can add to groups or automate through rules. As long as the Internet Button is powered, connected to a WiFi network, and configured properly, you’ll receive an alert if there’s an issue at home. Unlike solutions like MQTT, the OHPM intentionally uses the Particle Cloud to pass updates to your device whenever it has an internet connection. 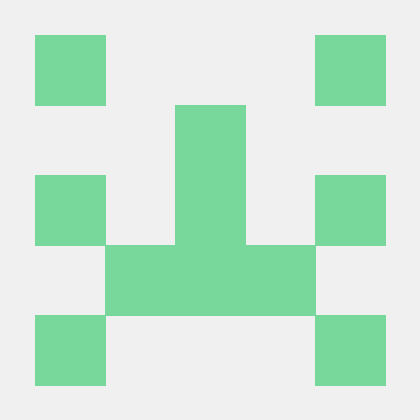 Thanks @watou for the Garadget binding that makes this possible.

I just watched the video and I love it! I think I ought to order one of these Internet Buttons – they have a million uses I can think of, especially yours. Thanks very much for sharing this!

@watou Thanks! And thanks for the PR.

I’ve had an Internet Button for about two years now; besides some basic tinkering this is the first project where I’ve made good use of it. It should be nice for traveling, though, especially since I have a toddler who would love to tear apart a breadboard setup!

I don’t know much about Particle Cloud. Is it general purpose messaging or just for Particle devices? If general purpose and it make sense to copy that part of what you have already done into its own binding?

The Garadget binding also supports all Particle.io devices that use Particle Cloud, and I plan on making an OH2 binding that discovers and uses SSE eventing. It’s a powerful environment for making custom devices you can deploy securely anywhere on the Internet.

The only thing I have to add to @watou’s comments are that they are currently beta testing an integration between the Particle Cloud and Raspberry Pi. When installed and connected, you can run Particle’s Arduino-style code on your Pi without modification, and with access to Particle’s cloud variables and functions. I’m looking forward to the new binding!

Any update on a binding that will use particle events? I’d be happy to test.