I am current testing 2 z wave dimmer modules on OH2.

Both dimmers are configured in exactly the same way, both in HABmin2 and also in the items file.

The Fibaro unit works perfectly, however the Aeotec DSC19 is working but it is giving me strange results with the slider in the Basic UI.

For example if I have the light on and then operate the slider to the 0% position, the light will switch off, however immediately following this the slider moves back to an on position and the icon goes yellow.

Then if I switch the light back on by putting the slider into the 100% position, the icon turns grey.

The problem appears to associated what the binding is doing with feedback from the dimmer, as I can find no reason in any of the configuration settings or items files that might cause the behaviour.

Has anyone experienced anything like this or can give me some clues to where I should look next?

I’ve not worked out how best to fix this yet but will try and look at it in the coming days.

Thanks for letting me know. I will get working on something else. 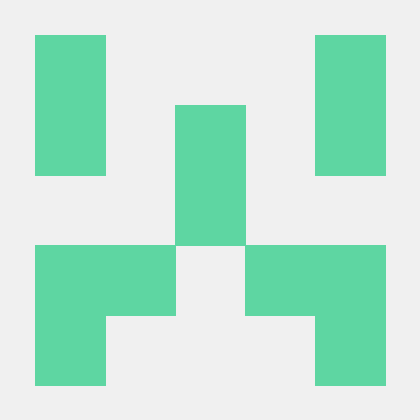 I have just downloaded the latest snapshot and see that you have fixed this issue.

It now works well for the various scenarios that I was testing yesterday.

Further to my last message, while the earlier reported problem has been fixed there are now 2 new issues (not major).

a) after a restart of OH2 the sliders do not report the correct status of the dimmer until the slider is operated again. I guess I can look at using persistence to deal with this.

b) on the Aeotec dimmer I also have a switch to operate the dimmer independently of OH2. Any changes are not reflected on the slider. I have tried changing various config settings for the dimmer but can’t seem to get it to work.

I look forward to your comments.

Regarding b) it appears that the slider may be getting some feedback after changing the reporting time for the group to 60 seconds, was 600 seconds.

I spoke too soon…

The behaviour is not reliable. I will do some more testing tomorrow evening and report back.

Feedback when you press the button normally requires you to configure an association to provide the auto reporting. I’m not familiar with the device, but there needs to be some configuration in the device.