The Netatmo binding receives an strange value for the Outdoor Humidity. Instead of 0-100% I get 0 - 1. Which means 59%
are shown as 0,59. Is this an known issue? The indoor module shows it correctly.

For sure we can do a workaround for this with rules. But as this was working before I think there is an issue in the binding?

Also there is still another problem with the binding. The outdoor module receives only after initializing one time the current values. Afterwards no values are received anymore. Also the things in the Paper UI are showing initializing but the indoor module is working. Hopefully this will be fixes in the next release.

I have the same issue.
Did you find a solution yet?

Netatmo announced some API changes a while ago, beeing affective by end of this month.
The openHASB 2.0 Binding is beeing adopted to this changes and some other issues are addressed as well, like values are not updated properly.

Good news! Thanks
For now a rule does it for me

All netatmo things are shown as online with the snapshot from today. But the outdoor station still receives no updates also I have new errors in the log:

Humidity is fixed for me too. But now a new issue raised up. See: 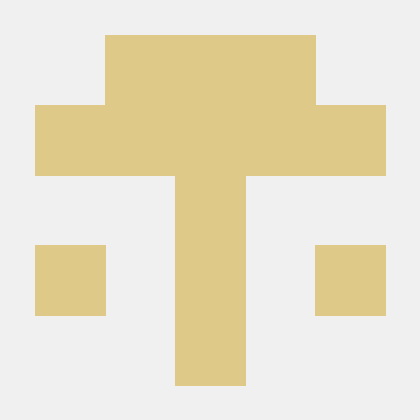 The outdoor station is still not updating. Any idea how to fix this?

Checked it right now…
I do not have a thing file and as I remember just configured this with auto discovery and filled these settings:

Did you try already with a new application from netatmo (new ID, new Client-Secret)?

Hi I have created an new ID with another Client Secret and Client ID and activated the service. I still have the same wrong behaviour. The outdoor station shows inconsistent data and is not updating the values. See image below. 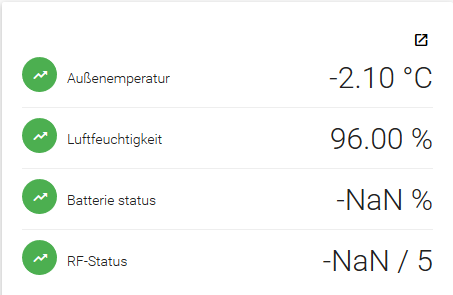 Also if I add the netatmo weather station over the Paper UI discovery feature I have the same results. Strange that it is working for you. What I am doing wrong here?

Looks like that we need the Binding-Experts. My proposal is to open an issue:

For me still CO2 that doesn’t work for additional modules.

Just wanted to confirm that CO2 does not work for my additional modules either. It works for the main module though.

Did you update to latest snapshot? This issue is fixed and working for me as expected