Hey
when creating a “layout page” the style you choose has impact on how the editor allows you to modify it. 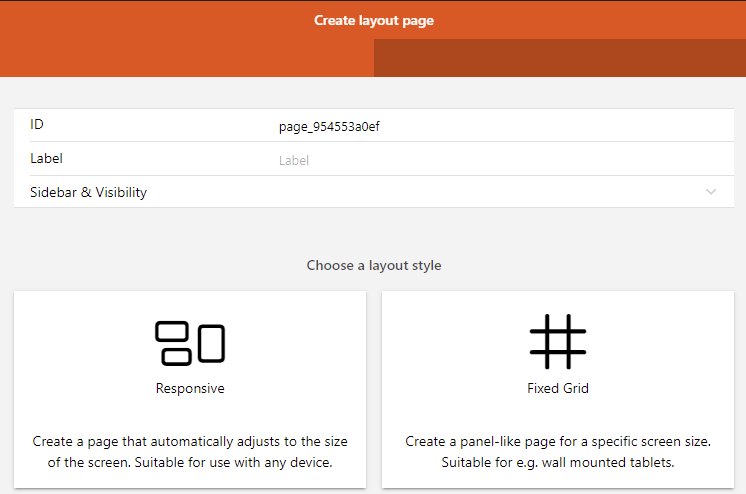 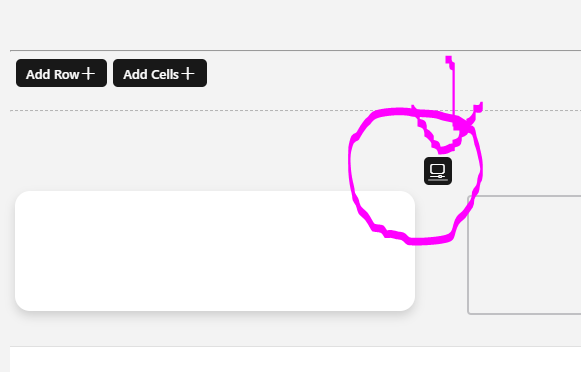 The problem with the “Fixed” version is that the Edit/Gear can not be clicked with some custom widgets.
E.g. the much liked Weather Widget from the forum here can not be configured:

@ysc is the different style for editing an intented “feature” ?

@ysc is the different style for editing an intented “feature” ?

I contributed the fixed layout styling, so let me explain:
In short: yes, it’s intended. The responsive layout uses menus, which cannot be used in fixed layout styling since there were a lot of issues with them being displayed incorrectly (e.g. they could get cut on the bottom of the screen in fullscreen edit mode).
I admit that it yet could be more unified, but it never made it beyond more than a mockup (see github issue #835 comment). Additionally, the intention was to keep the icon small, so you get a good preview of your page.

As for the issue itself: I think you hit a bug where the action supersedes the gear icon. Could you please share your YAMLs, then I’ll try to reproduce and fix it.

As for the issue itself: I think you hit a bug where the action supersedes the gear icon. Could you please share your YAMLs, then I’ll try to reproduce and fix it.

Hey its the Yaml from here:

I’m very happy to see such interest and contributions to the weather-widgets - and all it’s variants - over the time (Thanks to all of you!) The shown widgets were created at different (sometimes very early) development stages of the OH3 MainUI, so functions as well as the used binding (OWM) has evolved over time - so has the YAML-knowledge of myself.

To make these widgets more accessible to new users and consider the above made changes to the system itself, I’ll tr…

I think this is part of the z-index I used within this widget - which should be fixable on my site if I find time. I’ll keep in mind to not use z-index of 999 for my widgets

Oh, so that’s one of the typical z-index issues (typical because there’s no definition of the max (besides the integer limit)). I always keep them low, I’m not one of those that use e.g. 9999 for the topmost element. That’s because later you might want to have one or more elements overlapping even this, which makes use of 10000 and more required - so where’s the end?

Though, in this case I should probably have chosen a somewhat higher index than just “10”, since the icons should always be the topmost. I didn’t think of custom widgets having custom z-indexes. I will adjust that with the next commit of minor changes.