Allow motion and leak accessories to be backed by Contact items

Some Z-wave devices configure these things to expose their channels as an OpenClosedType, rather than OnOffType, due to the fact that Contact items are read-only. In this release, we allow these boolean-like status accessories to be backed by either a Switch or a Contact item.

For Motion sensors, Open is considered “motion detected” (think “window open” as the actionable event). Similarly, leaks are reported if the backing Item is Open.

Debounce the refreshing of Homekit items

The plugin now waits for items to be stable for a full second before creating, removing, and deleting the associated homekit accessories. This greatly reduces the chaos, overhead, and misleading log messages when adding, removing, or changing multiple items at a time. 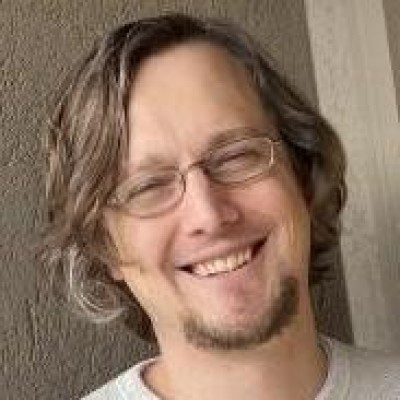 Add-ons for openHAB 2.x. Contribute to timcharper/openhab2-addons development by creating an account on GitHub.

I want to use Homkit WindowCovering in my current 2.4 openhab installation.

Where can I find information on how to achive this?

Will this release be merged into the official openhab repo?

Sorry, things are in flux as we’re working to get upstream HAP-Java to a point for a new release. You’ll need to uninstall the extension installed via paper-UI right now, and download and add the JAR manually. I know this isn’t ideal. Bleeding edge etc.

Thanks for your feedback.

Will be the features of this release (Homekit release 4) be included in the next official openhab release (2.5) or is this an extra repository which isn’t merged into the openhab addons repo?

Yes, I am working towards merging this in to master, hopefully for inclusion in the next 2.5.0 release