There are a number of posts and pages that cover various bits of the openHAB2 alpha development, like the ones below, but if possible I would love to get some more insight on the plans and feature set of openHAB2. Instead of asking lots of questions in regards to timeline of beta, feature set definitions etc, I will just ask this:

"What other major components/features are planned to be added to openHAB2, and how long do we think it will take?"

I am not trying to get anybody to commit to features or a date or anything, just an idea of the final openHAB2 if such a thing is even defined today.

The main openHAB2 info I have found… 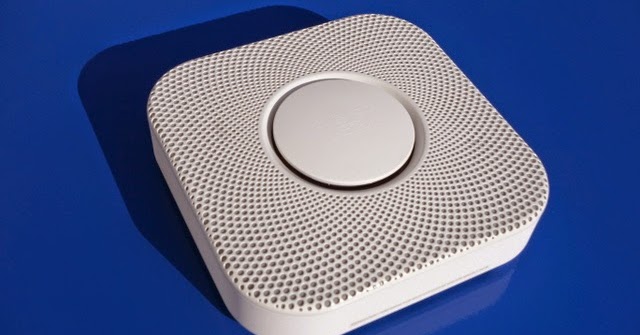 The openHAB community is growing rapidly and so does the rate of contributions - it is therefore definitely time for a new release! We hav...

The stated roadmap (although I can’t currently find the reference other than this discussion!) is that OH2 beta version will be released at the same time as OH1 1.8 is release (I would expect Oct/Nov time frame). This is the last (planned!) version of OH1 and the first release version of OH2 would then be around April/May next year…

I’d like to also point to my answer at https://github.com/openhab/openhab2/issues/343 and my post We need your help on testing!.

So in short: My main goal for 2.0 is to have it as a first release based on the Eclipse SmartHome code base. The main feature from my point of view must be that it is as much compatible to previous 1.x versions as possible. Once this is guaranteed I would feel ready for the release. Whatever new features come in until then, will come in. But these cannot be planned because they are contributions from the community that never follow any schedule. 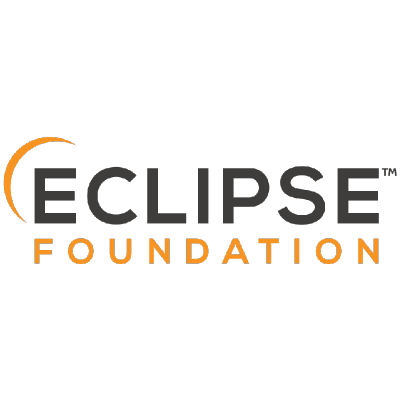 I need to interface an android application by websockets.
If websocket will be not supported on the new REST interface.
How can provide a websocket interface to an android device from a binding or service ?