This post is related to my smart heating project, but since it concerns only a particular hardware component, which probably appears in other projects as well, I’d rather ask in a separate topic.

I’m going to replace my analogue / mechanical thermostats with thermal actuators. In a local shop they sell he model Danfoss TWA-K which has a connector type M30 x 1.5 - this seems to be the standard for most radiators. My shop sells them for 36€ each, so I’ll rather order a similar product from a Chinese supplier instead…

Now today I had another look at my existing radiator thermostats and found that actually I have two different types in my apartment. There’s two of these guys: 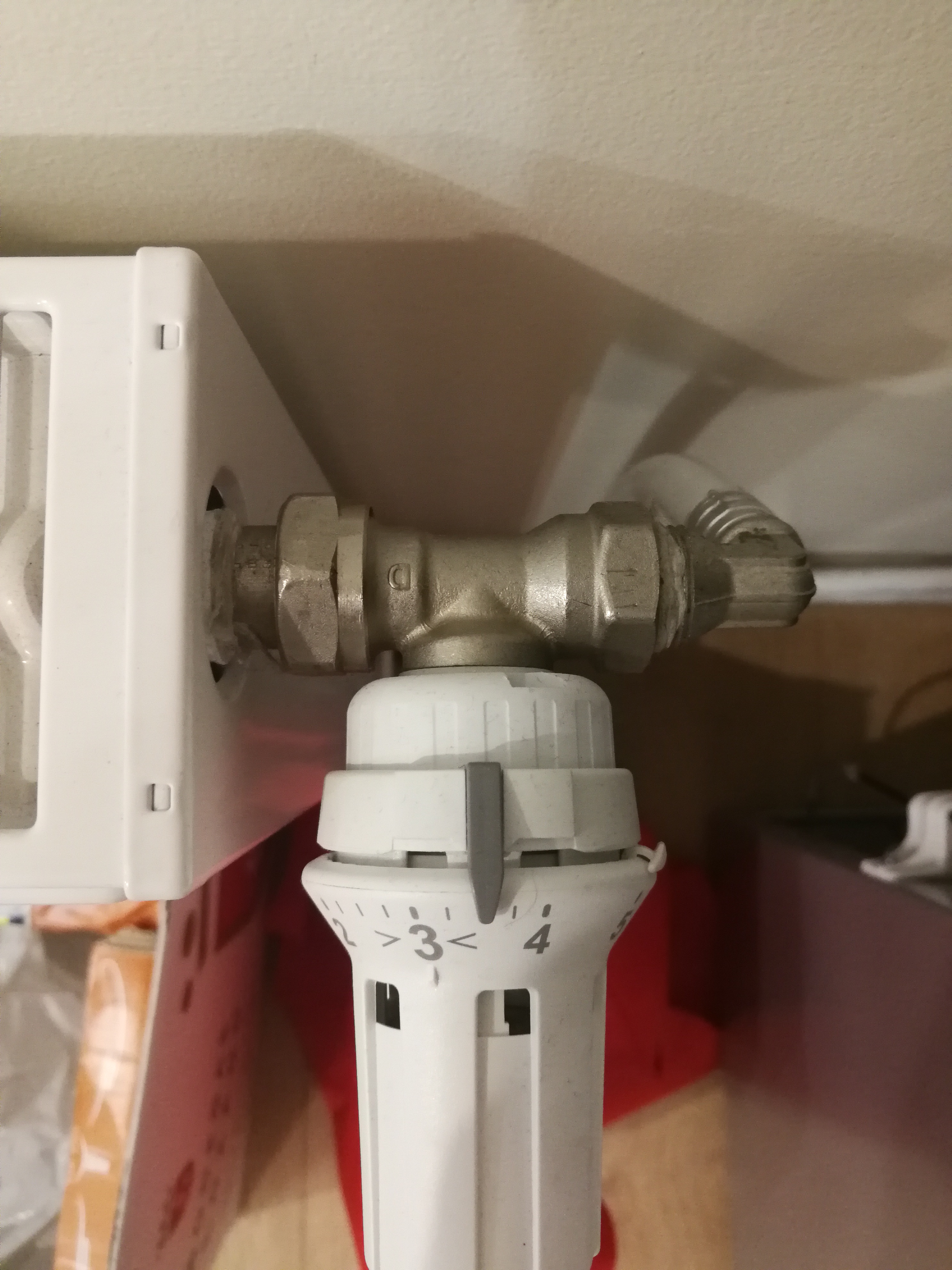 Here you see the valve controlling the inflow of hot water into the radiator, and the thermostat sitting on top of that. But then I have also three of these guys: 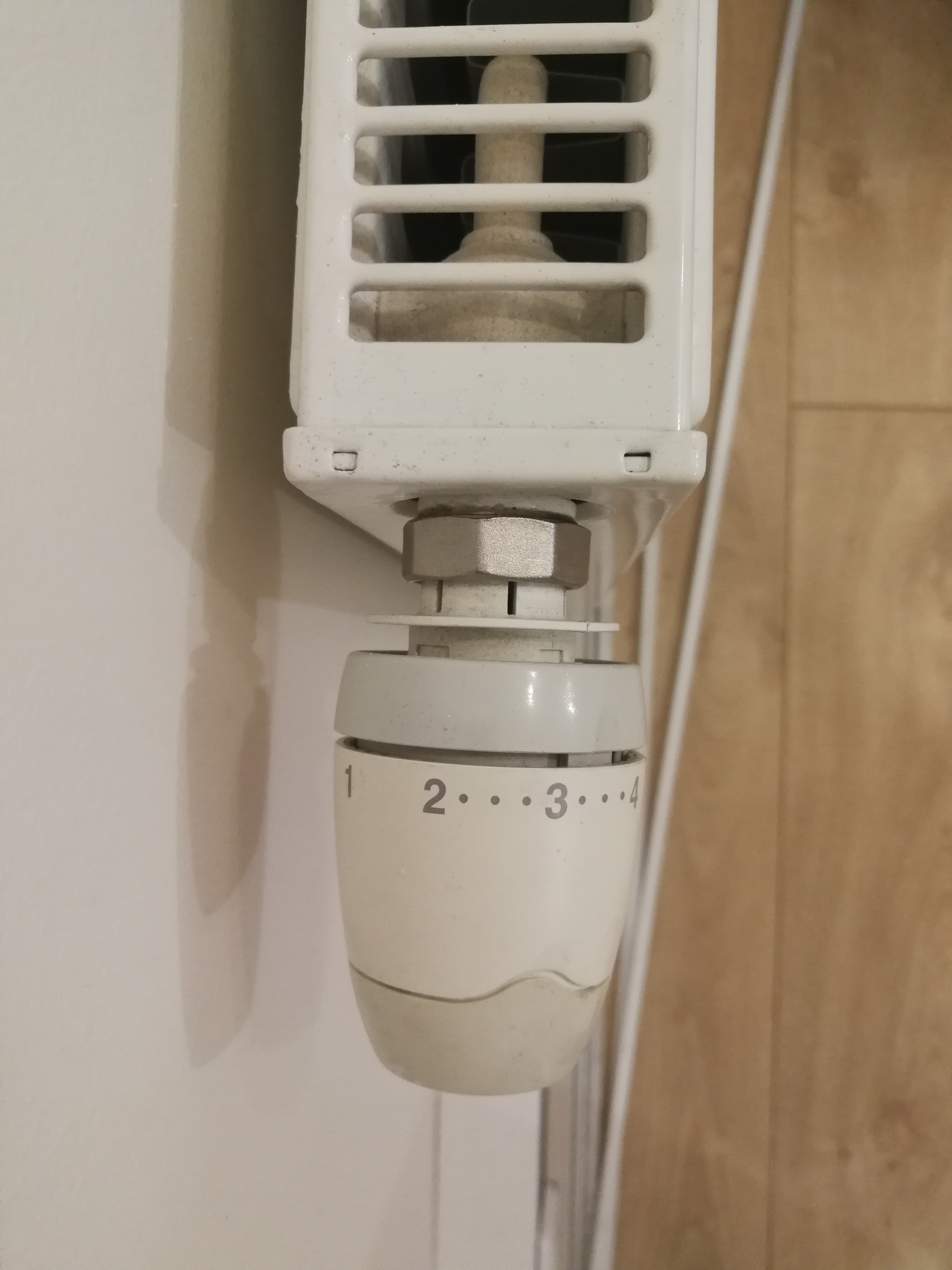 Before I start disassembling (which I will sooner or later do anyway), I thought I might ask a quick question which someone here can answer even more quickly. Are these the same connectors? I assume that once unscrewed, they will look the same and both exhibit a M30 x 1.5 connector. I’m just surprised that from the outside they look quite different.

The second picture almost looks like a union connection.

Surprise. After I unscrewed both of them just to check how they are connected, it turned out that the second one (of which I thought it might be some odd connector) indeed seems to be the M30 x 1,5 I was looking for. At least that’s what it looked like after unscrewing the big nut, which I now suspect to be a M30 x 1,5.

However, the first one is something different. It is not mounted with some screw / nut, but a “snap-turn” mount, and after removing the thermostat head looks similar to this: This seems to be some Danfoss specialty, so I have to figure out how to attach a thermal actuator here…

Yes, the M30 x 1,5mm is called “RA”, and the snap connector “RAK”.
Both should be standard connections, my zwave thermostats came with two or three different adapters where RA and RAK were included.

@chris4789
Thanks for the information! I guess RA and RAK are what Danfoss calls them? At least I did not find these names in any other context. So then I’ll need to find the right actuators / some which come with these adapters, because the ones I found so far only support the RA… Or I need to find the adapter separately.

I found this amazing guide to thermostat connectors (German only) and it calls them a bit differently (RA instead of RAK), but otherwise seems to agree. Maybe this is still helpful for someone who is like me trying to make his heating smart and got stuck at this point