So when setting up a reverse proxy with my nginx server that also forwards other sites if i setup a location as /openhab/ and place http://myip.com:8080/openhab/ in to the remote url. The app will load the sites but then the rest calls truncate the “/openhab/” portion of the url so the controls don’t load.

If i modify the nginx site to forward / traffic everything works but this is not the best design as now all base traffic to this reverse proxy will be forwarded to my openhab server.

I think the rest url call formation needs to be fixed to not truncate the location after the port in the remote url.

There has been a request to support this for a long time. It is not trivial to implement and no one has stepped up to do so. What needs to occur is for there to be a flag or an option that allows the server to change the URLs for you before it gets passed to the reverse proxy. Short of that you can create a rule for each and every part of the UIs in NGINX to fix the URLs.

There is no known simple and straight forward way to do this and no one has posted a complete example of how to do it the complicated way.

Because that really isn’t how it works and fixing it just in the iOS app is not sufficient because any solution needs to work everywhere, Android, iOS, web broswers, etc and for ALL UIs including PaperUI, HABPanel, BasicUI, Habmin, etc…

To paraphrase Kai, “if this were easy it would have been fixed by now.” 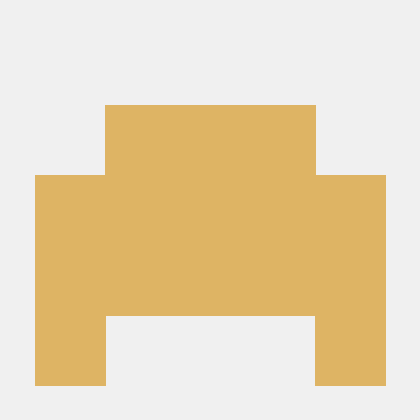 Nginx as reverse proxy for OH2 at non-root location

I followed the tutorial here: http://docs.openhab.org/installation/security.html Everything worked as described: Nginx was doing the reverse proxy thing. But when I tried to replace "location / {" with "location /openhab {" and then access OH2 as https://my domain/openhab, all I am getting is that "openhab is not found". I tried adding slashes at the end of openhab to no avail. I think the "not found" message is coming from Jetty, not Nginx. Does anyone know how to rewrite the Nginx reverse p…

openHAB is reverse-proxied from a non-root directory. As far as I've been able to determine having set up reverse proxies for OH and other services this cannot be done without changes to OH itself and the changes described in the linked Issue would not solve the problem. If you reverse proxy as the root directory it works just fine. The problem is the reverse proxy cannot add the non-root directory to URLs generated by the JavaScript in the web pages it is serving up. To support that OH…

I see - thanks. It sounds like I can't use a non-root location with Nginx server as well, for the same reason. So the ideal solution would be for OH2 to have its own authentication. I heard some work is done in that direction - do you know if it close to be implemented?