Run under virtual linux or directly on windows?

Not an absolute beginner here, I’ve been running OH1.8 for a couple of months on a RPi, with varying success (seems to get bogged down & need reboots, maybe due to zwave retries, but also the Pi just doesn’t seem beefy enough for my setup).

Anyhow, I’m not really a windows guy, but there are a few apps I have that need windows. I used to run virtual windows on my mac when I needed to, but it’s clumsy. I ended up getting a relatively cheap Dell windows box, and decided to move openhab to it – it’s wayyy faster than a RPi (I figured I’d also migrate to 2.0 in the process). So… should I run that inside windows natively (seems like it’d work OK in my current setup), or run it inside a virtual linux container? I’m more comfortable with linux but it seems a bit hacky to rely on virtualization if I don’t have to.

Thanks for any insights!

Beware of connectivity issues running OpenHAB on Linux using a Hyper-V host. You can’t give access to the hosts USB ports. And if you use Z-Wave that’s quite a must.

Getting OpenHAB to run as a Windows Service is a bit overcomplicated, but you can get it to work.
Windows version doesn’t matter, as long as Oracle supports Java on it.

Allthough the new Windows Server 2016 is cool since it supports Docker, so you could use an OpenHAB docker container: 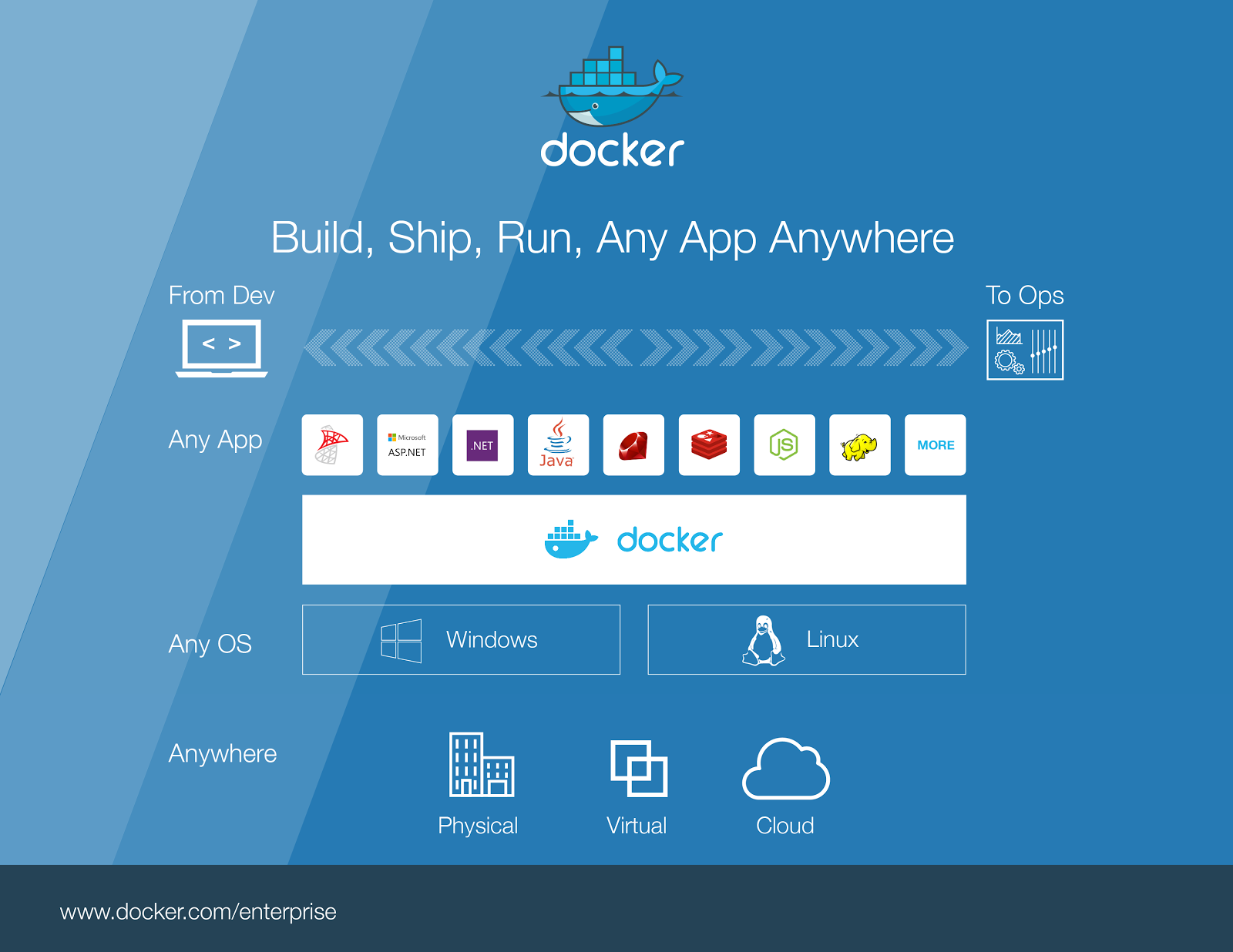