Is there a way in OH2 to set a zwave scene manually via rule?

Number switch_01 “Text” { channel=“zwave:device:xxx:nodexx:scene_number” }
will give me this information

Is it possible to set a zwave scene manually via rule.

Sure - if you want to trigger a rule as if the scene was triggered over Z-Wave, then you should just set the item to the value of the scene - so what you have proposed should work fine if I understand you correctly.

cool, I will try it

Is there an overview, which zwave scene has which scene number?
Something like:
general alarm 0x01
temperature alarm 0x02

Is there an overview, which zwave scene has which scene number?

No - this is 100% down to the device you are using. Often a scene will be linked to a button on a remote controller, but this is defined by the controller - not zwave.

Ah, you misunderstood me.

I mean the zwave scenes which I can configure via Habmin. See screenshot 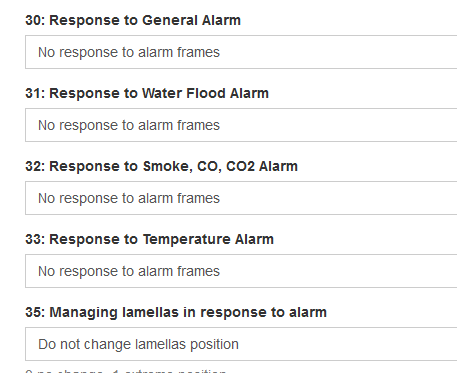 Same with siren, they will react on the specific scene which is published. Or am I wrong? 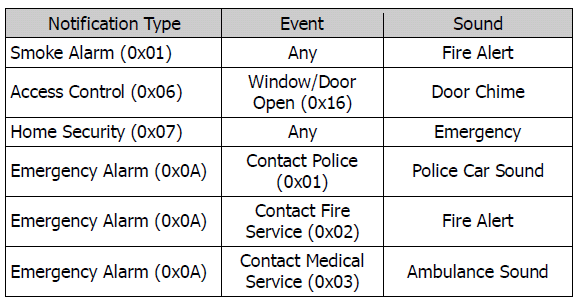 Ah, you misunderstood me.

With what? I don’t think I did…

There must be something like a zwave “general Alarm, water flood alarm, …” scene which can be published to the zwave network

Same with siren, they will react on the specific scene which is published

You have listed notifications - this is not the same as scenes. For notifications, there are standards defined by Zwave - this isn’t the case for scenes.

Ah, now I understand I mixed them. Thanks.