As part of recent work to upgrade the shieldtv binding I’ve been working on reverse engineering the googletv protocol (the new one from ~October, not the old one). It occurs to me that other platforms could benefit from the googletv piece than just the shield. As it’s not merged in yet, I’m looking for opinions on if I should (majorly) adjust the code to be a googletv binding with an option to add the shieldtv protocol stack for those with it. For example:

Would this be a benefit to the community if I expand the binding to encompass any googletv based platform?

That would be a yes for me, with the hope that it would include the Chromecast with Google TV. The Chromecast binding uses the v2 protocol and can’t reliably tell when I’m using Google TV. The ADB binding works for telling if it’s awake, but I haven’t figured out a good way to combine the two in a rule to reliably determine the awake state.

I’d be more than happy to test. I have both the 4K and HD versions, but I’d assume they’re largely the same.

I don’t have a chromecast to test on, but if this app works to control it then we should be in the realm of plausible. 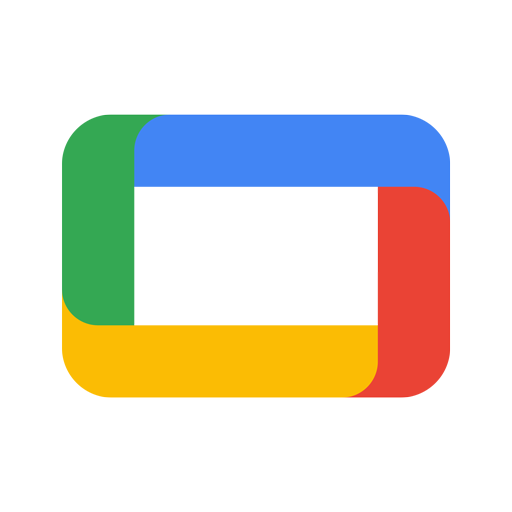 Easily discover, watch, and stream your favorite movies & TV shows in one plac...

I’m modeling the implementation on what I’ve been able to figure out between that app and my shield. I’ve made progress but it still needs a good bit of digging in.

Confirmed that it works for both of my CCwGTV devices.

Awesome. Just to compare, when you went in and hit remote I assume it autodiscovered your devices. When you hit them it provides an on screen pin (6 hex characters? Was there a $ in the pin?). After pin login you were able to send commands?

Yep, I went through the pairing process with both devices and was then able to send PowerToggle and Back commands to them.

No $ in the six-digit PIN numbers. Just numbers and letters.

That is a good sign. The $ seems to indicate the old version of the protocol. I’ll keep working down the road with the protocol.

Cool. Google updates these devices pretty frequently, so I would have been surprised if they were still using the old protocol. They sold a ton of the newer HD-only versions over the holidays.

The shield only updated in the last few months. It was somewhat annoying as I didnt realize I was trying to reverse the old protocol for a week and then it poofed away when it updated.