Does anybody know how to toggle visibility for a sitemap element rendered as ‘default’?
I have the following:

If I let the item rendered as ‘default’ it is showed anyhow, even if Kitchen_Kodi_Status if OFF.
However, if I define it as switch

Then the visibility parameter is respected and the item is not shown if Kitchen_Kodi_Status is OFF.
I know I can it work with mappings, but is that how is supposed to work?
I mean shouldn’t it work with default as with any other element type?

IMHO, it looks like a bug.
Did you notice that behavior in all UIs or only in one in particular ?

Well, I’m only using Basic UI, but I checked also Classic and it’s the same…

Looks like a bug should be declared in https://github.com/eclipse/smarthome

Did an issue for this get logged? I have the same trouble but don’t want to duplicate issues.

Sorry, I didn’t post…
This thread just slipped my mind 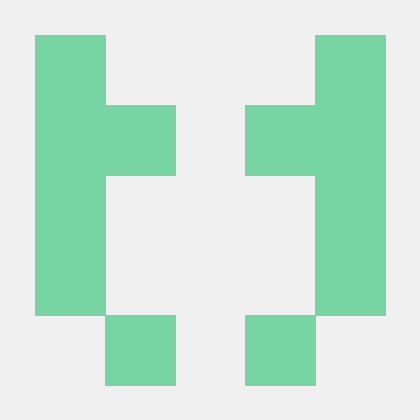 This has been fixed in one of the recent nightly builds. Default items now adhere to their visibility parameter correctly.