Hello,
I have a Samsung TV i’d like to switch off.
It’s not possible with the SAMSUNG TV Binding.

I have a PI connected to the TV with KODI running.

[EDIT: the KODI addon is not necessary see below]

There’s a KODI addon to control CEC via RPC JSON 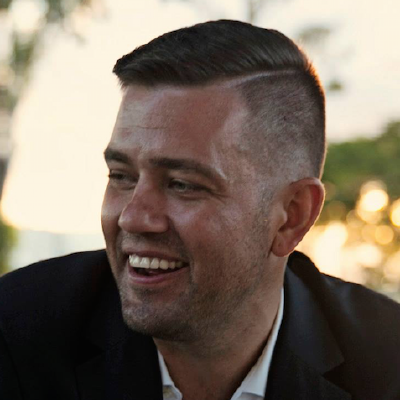 My rule to switch the TV ON or OFF is not working, here it is

The error I got

Do you get the same error on the “kodi CEC activate” or just this the one rule?

I’ve not seen quite so unhelpful of an error from the rules in a long time.

There is another option that doesn’t require the use of any Kodi addons, which can potentially be broken by a Kodi update…

Given the Pi will be running a flavour of linux you can configure OpenHAB to execute a command remotely on the Pi to send the cec commands to the television using the exec binding with SSH key access.

I use exactly this method to switch my Samsung TV and Virgin Media set top box on and off via a voice command thru Alexa.

Are you running Kodi on Raspbian or via something such as OSMC or RaspBMC?

The later possibility is so easier …

Here’s what I did on the PI running Openhabian

And it worked perfectly ! Thanks a lot to everyone !