Trying to get this sensor combo working and so far no luck. The door sensor is working but so far I"m getting nothing from the temperature probe. My plan is to use some three conductor flat wire and put the probe inside my big freezer so I can get alerts if the temperature rises.

Anyone used these and have any advice on getting them working right? 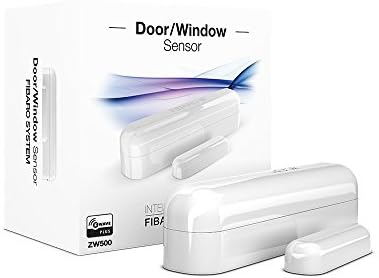 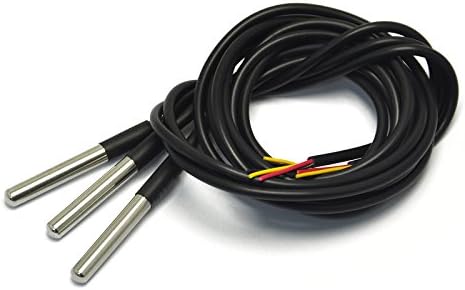 I use the DS18B20 connected to a Sonoff flashed with tasmota and communicating via mqtt but you could use any Esp-8266 device. Works well with EspEasy firmware also.

any advice on getting them working right?

If you did the initial including of the FGK without the probe, you need to properly exclude the FGK, attach the probe and include it again.

Tried that twice already. And tried three different sensors since I bought a pack of three.

Then try, after exclusion, to reset the FGK to factory settings.

A couple other thoughts… Apologize in advance if you’ve considered these already.

Well I ignored the damned thing so far all this week and this morning it started reporting the temperature. Took two or three days for the system to figure it out which seems odd.

But since it works I’m not gonna argue. Wired it up with some sticky back three conductor flat wire and just installed it in my big freezer in the garage. Currently showing -11F. Next I need to whip up a check_mk local service to track the temperature in check_mk and pnp4nagios.