Story of my openHAB mix-up of VELBUS, IKEA, WIFI & KAKU

Reading the forum, I thought it would be nice to share my domotica story with you. A story which started a few years ago with 433 MHz modules & python and now has reached the openHAB2 with VelBus era.

Introduction
Years ago I automated several lights in our house with microprocessors & motion sensors. This was a real improvement and the start of a lot more improvements (and failures). Then a friend of mine and myself discovered the KAKU (433 MHz KlikAanKlikUit) modules and things really started. Being able to control stuff from a raspberry was real fun. Glued together with Python it really worked well.

But… a decent user interface for the phone was missing. That is when I discovered the openHAB environment (and my friend went the Domoticz way. Poor guy). Although it was a steep learning curve (still think there are improvements possible to get started for new ones), the result is a smooth running house with multiple technologies.

The latest addition has been a VelBus. This is going to bring the whole automation of the house to a whole new level. But more about that later.

Rule 1: Over the years my wife has been the “golden standard”. All automation had to pass the wife-friendliness-criteria. Stuff that made her life easier was allowed to stay (and reverse for less smart improvements).

Rule 2:Another key rule is: “critical lamps & equipment” must have a manual control option or backup. A raspberry Pi will crash when you are not around to fix it. So remote controls, buttons & other tricks to run the house “on one leg” are essential. (see also wife-criteria above).

Layout
Architecture wise, I was able to start all over again when we moved to our new house a few months ago. Starting again was nice so I could get rid of all python glue and other funny scripts. The new layout is shown below, and I am very pleased with it. This is the part that is actually running now. More will come over the next year I guess (click for a larger version).

Domotica Cabinet
Being able to start all over in a new house enabled me to make a dedicated “domotica” cabinet which will grow over the next years for sure. 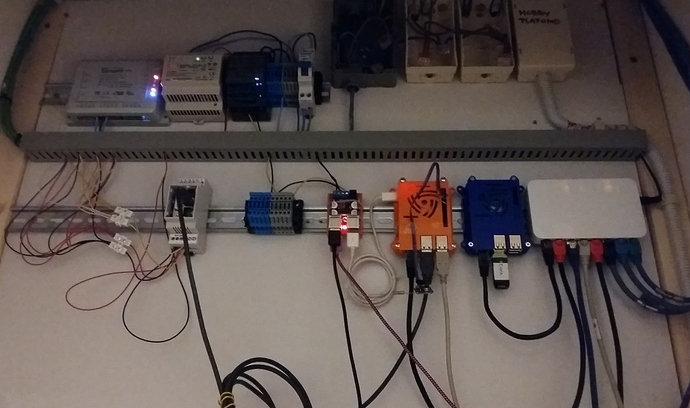 Updates
My plan is to post more details about all these types of devices and the typical problems I encountered over the next days / weeks.

Feel free to ask how things are done! I can explalin and post codes / examples where needed. Learnt a lot and would be nice to share with all of you.

Already some pictures (of the web, mine turned out to dark) 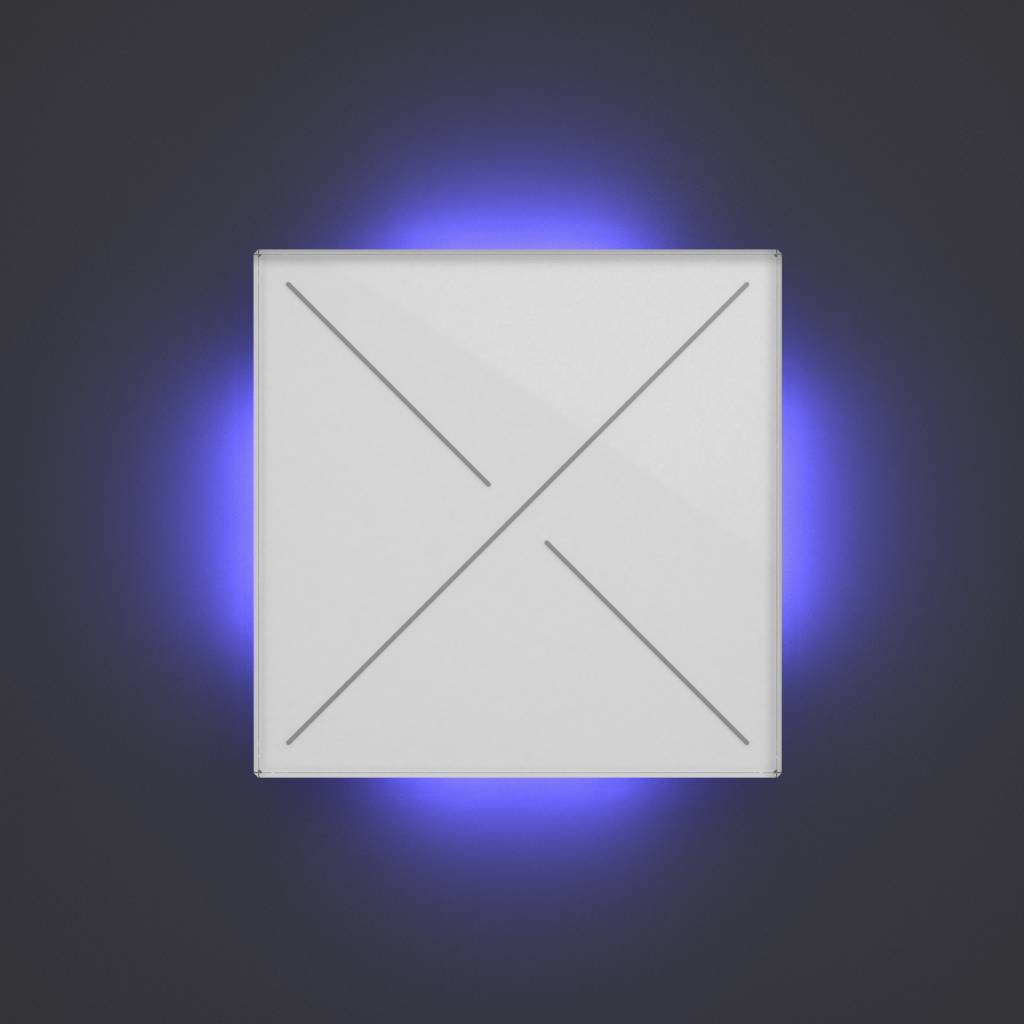 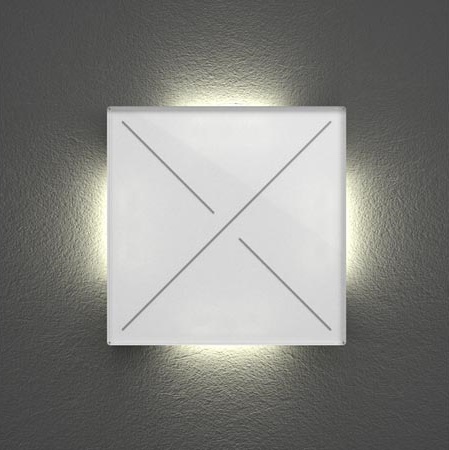