Just got my Pine 64 running and getting this error from the system info binding.

I did an apt-get install lib-udev, and it installed /lib/aarch64-linux-gnu/libudev.so.1.6.4

Did I miss something, or is this related to the 64-bit chip being used?

Yes, this is likely due to 64 bit Linux. Are you using the official openHAB Pine64 image? This starts Java as 32bit and thus should not show this problem.
The other option is to use the systeminfo 2.0 binding, which does not require any native libs.

The other option is to use the systeminfo 2.0 binding, which does not require any native libs.

Isn’t this a report from the Systeminfo 2.0 binding, and if so, note that it does rely on a native library?

Err, you are right. From the discussion around it, I assumed that it does not need any native libs, but the oshi java lib seems to require some native calls after all…

So the outstanding question is whether either or both bindings work on PINE64 when run under 32-bit Java, which I think you have previously reported is preferable to 64-bit Java for openHAB.

No, 32-bit is clearly preferable for all ARM SBCs, see here.
And with this, I would assume that the systeminfo binding should work all fine, just as the RXTX does.

No, 32-bit is clearly preferable

That’s what I said.

This is the official Pine64 image, running 32-bit java. I suppose I need the 32bit version of libudev and by default would have installed 64bit.

Solved it by installing the 32-bit version of the library, and creating the correct links. Likely need to get the OSHI team to change how they look for the library.

No errors on startup, and can see the values updating on the logs.

Would be great if you could do that, so that future versions work right away! 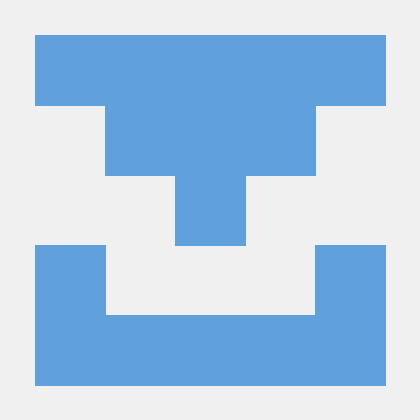 In digging further this is not an OSHI issue, but rather an JNA issue, combined with Ubuntu.

I think the issue is fixed in the latest version of JNA 4.2.2, it looks to me like OpenHab System info plugin is using 4.2.1.

@svilenvul is this something you can help me test? I am by no means a java programmer, but am happy to test.

@svilenvul any chance you can send me the jar file? I don’t have a development environment setup, and am having issues getting eclipse to load the openhab workspace.

Got things built and deployed. But still get an error. I’ll let you know what I find from the JNA folks.

same issue on synology dsm6 and openhab2
i´m using latest stable pkg package and java 8 SE
any way to solve this my own?

I never resolved it and could never get the JNA folks to accept an issue so it co8ld be fixed.

Is there any chance that the 1.x Systeminfo legacy binding could be used instead? There are native libraries as well, but if you have a SIGAR native library that works on PINE64, you can use it with the binding.

I got the systeminfo binding working by adding the path to libudev “/lib/arm-linux-gnueabihf/” to the start options in
"/etc/default/openhab2" after installing using recipe above.