Hi, I have a problem with configuration M417_9E, im found device on site
http://www.cd-jackson.com/index.php/zwave/zwave-device-database/zwave-device-list/devicesummary/422?layout=openhab2
but i don’t understand where/how i should addition. 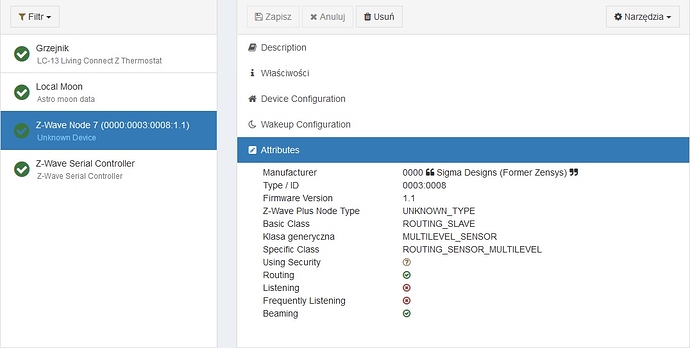 I’ll add this to the binding, but this is likely not an approved zwave device so it might have problems.

Thx, when You addition please tell me, i think its very interesting sensor because it has nice design and it’s cheap 24$ from Ali 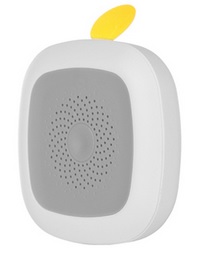 any news? Anyone have any idea?

Also just tried to include one of those sensors. Looking forward to see those devices running.

Also just tried to include one of those sensors. Looking forward to see those devices running.

Me too, but probably this device it’s working great with fibaro…

Well, if you want news, there’s always CNN, but I guess that’s not what you want?

What is the actual question?

hehe, How can I run it? or maybe You know which remote sensor will be work with oh2

I think this device is contained in the binding already, so it should be detected. However, if you haven’t purchased this already, I would not recommend it as I’m reasonably sure it’s not an approved device which might cause problems at some point.

There are many devices available - the binding contains around 620 at the moment. You can do a search here.

I just bought this item, or at least something with exactly the same face. Mine is branded DOMUX with model no DX1HT-Z, but in the end I believe both the Sigma Designs M417_9E and mine are just rebrands for HS1HT manufactured by Heiman Technologies (http://www.heimantech.com/product/86.html).

Nonetheless, I have the same issue: the item is listed as “Unknown Device” (no XML file is generated).

Can you help in setting this up (Or, can I help in providing back info?)

Make sure to wake it up to see if the xml is generated. If it’s not, then we need a debug log to see what is happening.

The problem with these devices is they are not properly registered and I suspect are not certified and for that reason I wou,d recommend to avoid them as getting them working properly may be problematic.

Thanks Chris for your support, even on xmas day!

The item was detected as node3 but no xml was generated. After another three wake cycles, it finally generated the XML: as expected, the device is detected as Heiman HS1HT.

Problem is, now all the channels are reported as NaN:

I’ll wait a couple of refreshes and see what happens.

In the logs, only two channels have been updated:

as expected, the device is detected as Heiman HS1HT.

Ok, that’s good - this version might be a bit more official… Ones that are detected as Sigma Designs are likely to be the problematic ones…

Is it updated yet? It takes longer to update the battery.

It took some time to update, but after few hours it did:

This one seems to be working properly (it’s just a bit funny that it came brand new with such a low battery, but it was really cheap - half of the price of other sensors).