I quite enjoyed the last days assembling the home automation solution using openHab as a plattform for so many different inputs and outputs.
Now I cut a hole in the living room wall and installed a Raspberry PI and a PI touch display. I like it. But I asked myself - and now you guys - is there an alternative to run the webbased standard UI on it?

(i would still leave the PI in the wall since it runs the openhab server; still it would be a pitty since this PI+TouchScreen is rather cheap and so easy to install that this would be fine for the other rooms as well)

There is an old post: Client/ User Interface for Linux / Raspbian asking more or less the same. 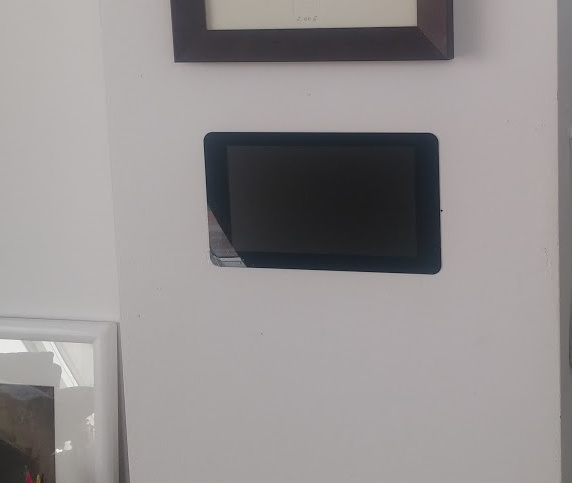 I have been lurking around this community/forum for a while, and using openHAB for almost a year. My primary usage is through mobile either my phone or tablet that is sitting in the living room. As some of you here, I have not been entirely pleased with UI design and UX of current Android client. In addition, I wanted: - more flexibility for voice commands (different for each device) - UI widgets that are specific to common home automation use cases such as thermostat - responsive interface f…

Continuing the discussion from Alternative UIs? OpenRemote, iRule, iViewer?: For anyone else looking to try this out, my openHAB dashboards can be found at https://github.com/smar000/openhab-dashboard.