My HABpanel-UI works great on the Desktop browser (Chrome).
On my iPhone (Safari, Firefox) it is not possible to wipe-up/down. There seems to be a scroll bar on the right side, but to small to touch it.
Full screen does not work at all (no problem if scrolling is possible)
Does anybody else use HABpanel on iPhone/iPad ?
Is far as i understand, it is only possible to save 1 Server side configuration. So it is not possible to have different configurations for iPhone and iPad. Not a really a big problem, as it is possible to load the server side profile to the local one.

I am working to find a backup solution for my system and will share it if I am successful, but have not spent too much time on this yet.

Regarding full screen, I have this working. If you get HABpanel open in Safari and then click the “Add to Home Screen” button it should work after you then open it from the home screen.

Re: saving server side to local, all you need to do once you have a server side config loaded is switch to “local storage” and all done!

A bit more background that might help with your question re: scrolling on Safari 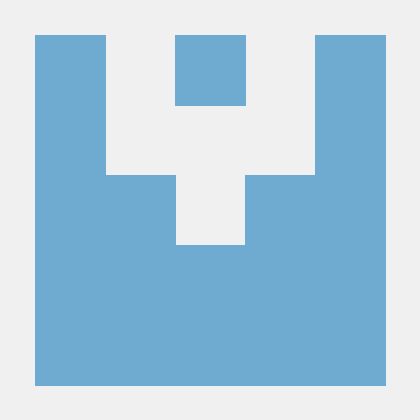 @MikeD
thank’s that helped me a lot.

I understand, prevent scrolling is a feature. On my iPad it looks great.
But what about mobile phones in my case an iPhone.
I have about 120 sensors/actors, in 3 floors. Pool control, Weather station, Heating control. On the iPhone it gives me max. 5 dashboards.
Wouldn’t it be at least possible to make the dashboard configurable (height, font size). There is more than enough space for 10 dashboards.

HABPanel works fine in Safari on iOS. I tried your suggestions to click the Share button and “Add to Home Screen” option. When I open HABPanel from this icon the screen is completely black. As far as I can tell there is no interactivity or display at all.

iOS 10.3.3. Anyone else able to reproduce this or just something weird on my setup?

Swipe the screen from the left ! You have to chose a configuration (using the little gear)

Also if you had ?kiosk=on at the end of your url it remove the top of the habpanel so you only have what you configure. 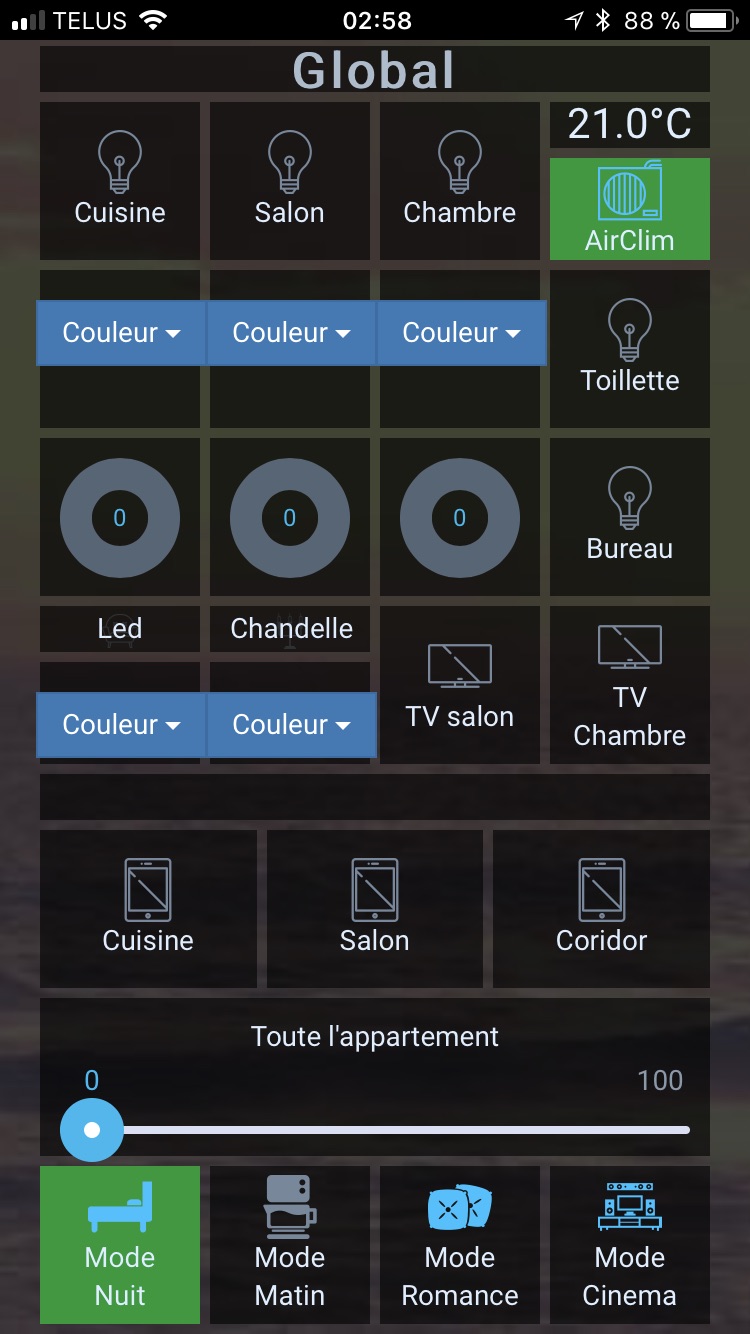 This was exactly my problem and the reason I created a custom theme that works well on all devices:

I created a custom theme (available as of v2.1) for HabPanel and thought it would be nice to share. [image] [image] [image] [image] It also looks good on mobile: [image] [image] My primary objective was to have a slick interface that can run as a web app on my iPhone and iPads. The theme adapts to phone, tablet and desktop through responsive design. Note, the icons are purchased from http://thesquid.ink/line-icons/ and I can’t share them here. All files and detailed instructions can be…

That’s a trick for young players. I figured because I’d already switched to the server side panel config on this device in Safari that would be inherited.

How did you make it responsive? I dont know code, so laymans terms is best. I read about snapshot experimental, but dont kbow how to get the snapshot rather than the core.

Id use your theme, but personally i prefer light themes, actually trying to use the picture with buttons on it…

Custom HTML code and custom CSS. No easy answer to make yours responsive.

Then have to design for every display?

Are there any plans for an app using habpanel on a smartphone???

I have created an openHAB controlled kiosk browser as a frontend for habpanel. Initially, I wrote it because I always accidentally activated scrolling when pressing buttons in kiosk mode with the matrix-theme. I have therefore added a preference that allows to turn of scrolling completely. When that worked, I added a few additional features: it can be set as home screen it allows to control the camera flash and screen backlight and volume depending on openHAB items. it can report device sens…