Hello everyone,
here’s a little example demonstrating how one can use TypeScript to write openHAB Scripts. 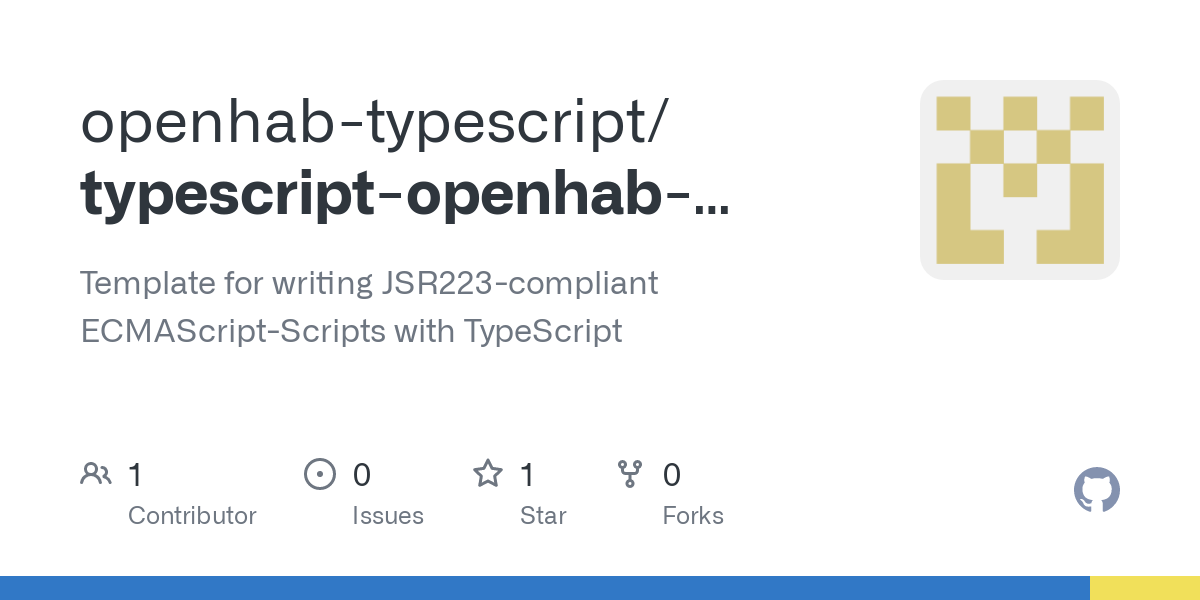 All this essentially does is use rollup with its typescript plugin to generate a single javascript file in the IIFE format.

In addition to that, this is passed to the generated bundle, so it can be used in the Script.
This happens in the package.json

TypeScript defaults to ES5. Considering that Nashorn’s implementation implements ES5.1, no typescript config should be needed.

There is probably a couple of things that could be improved (for example handling this better). If you have any improvements, please let me know.

The example in the template generates a .js that looks like this :
As the files might change in the future: this is the commit that resulted in the file below.

EDIT: Moved repository from gitlab over to github

Unfortunately, this approach seems not to work for not-compiled scripts

I did some experiments, but could not find a pattern yet what works and what not.

I have found that wrapping the Functions inside a lambda works, as in… instead of doing this:

But this should only really be necessary when invoking Java-Methods, no?

I have set up a basic example here: 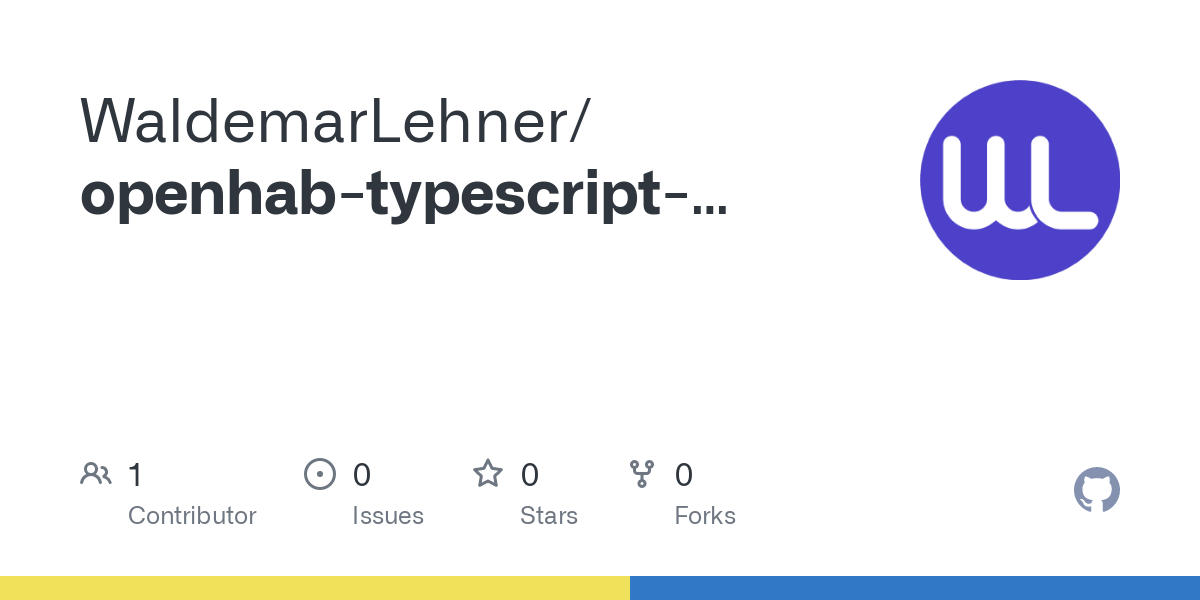 Contribute to WaldemarLehner/openhab-typescript-functions-test development by creating an account on GitHub.