Over Christmas I purchased a couple etekcity wifi smart plugs (http://a.co/6rMAPrk). I can’t seem to find a binding for them, does anyone know of anything that would work? I’m just looking for on/off capability, nothing fancy

I’ve never created a binding before, but would like to learn but have no idea where to start

I did find the API for VeSync, just not sure how to create a binding for it. Any suggestions? 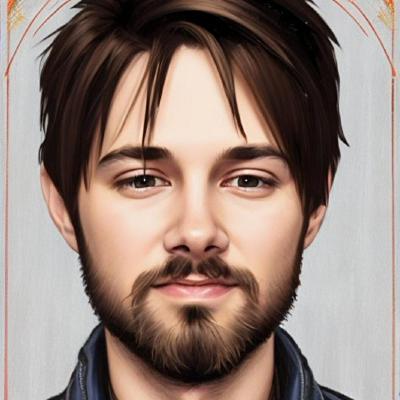 I have been looking all over for a way to use these either directly or some work around, no luck so far. The power usage info they have would be great with the graphing features.

Any traction on this, would be nice to use the Vesync with openhab?

I’ve been using the Python API with an itty bitty script to flicker the lights as an alarm clock through a pi’s crontab, but haven’t seen anything about Openhab yet. I’ll take a look at the bindings development documentation this weekend and if it doesn’t seem terrible I’ll take a stab at it. Really wish this part of Openhab was not in Java to be honest but I guess you can’t have everything.

One other thought I had when searching around was that some enterprising hackers have managed to hack the voltson device and presumably put CoogleIOT on it (open custom firmware?). If that’s the case, making a binding for this would be better in the long run, but that doesn’t seem to exist either.

After having issues with Python API, I found a nice work around via IFTTT and Webhooks. VeSync works with IFTTT and Webhooks allows you to implement REST for any application. It has been reliable for me with acceptable lantency of up to 1s.

This is what I did:

This topis is over 2 years old, why we don’t have a Vesync binding yet, last of interest. I personally don’t know and dislike Java programing. I’m using a python API https://pypi.org/project/pyvesync/ with the exec binding and it works great but setup for 15 switches is very tedious

Hi, I found this while trying to find my post. In regards to VeSync I got the air purifier so have been porting the pyvesync to support initially the air filters, and am currently working on the humidifier. In theory it could be expanded later to support other VeSync devices, but if anyone is looking for Air Filter Core 200/300/400S and hopefully soon support for the classic 300S humidifier here see this post: 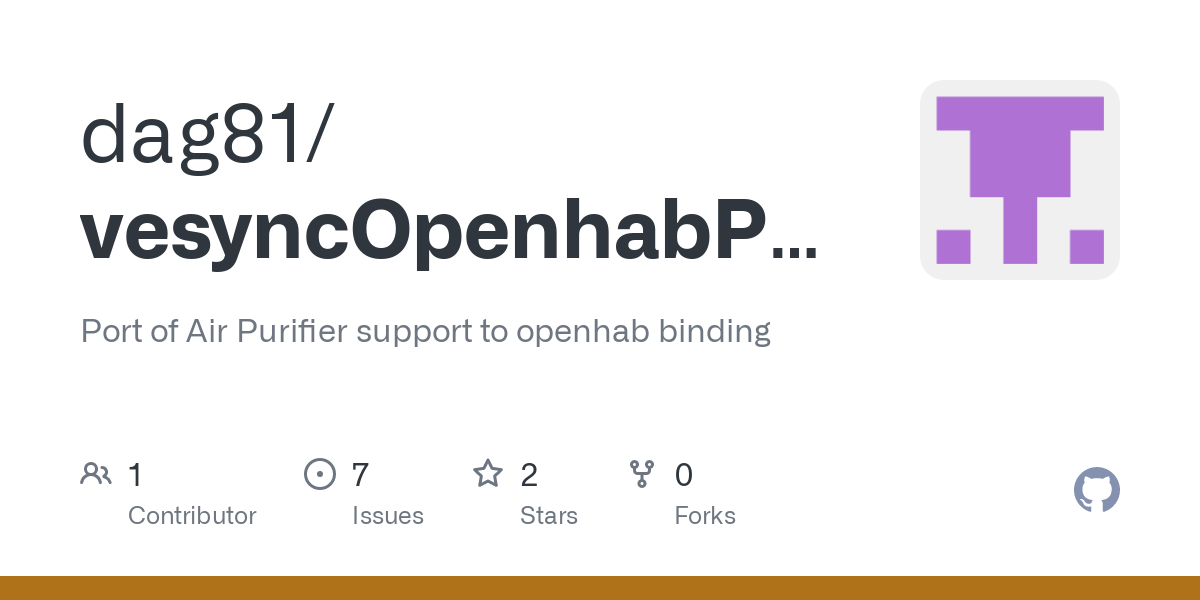 Port of Air Purifier support to openhab binding. Contribute to dag81/vesyncOpenhabPyPort development by creating an account on GitHub.

The polling for switches / bulb’s slightly concerns me, but if your not turning bits on and off in second intervals, then it would probably be okay.