Just curious if anyone has tried anything like the voice interface that Seeed studio has a kickstarter for - the ReSpeaker? I’ve experimented with voice control in the past but never got it to work reliably for everyday use. If the mic-array can provide a solid voice detection in a noisy home environment it would really be interesting. 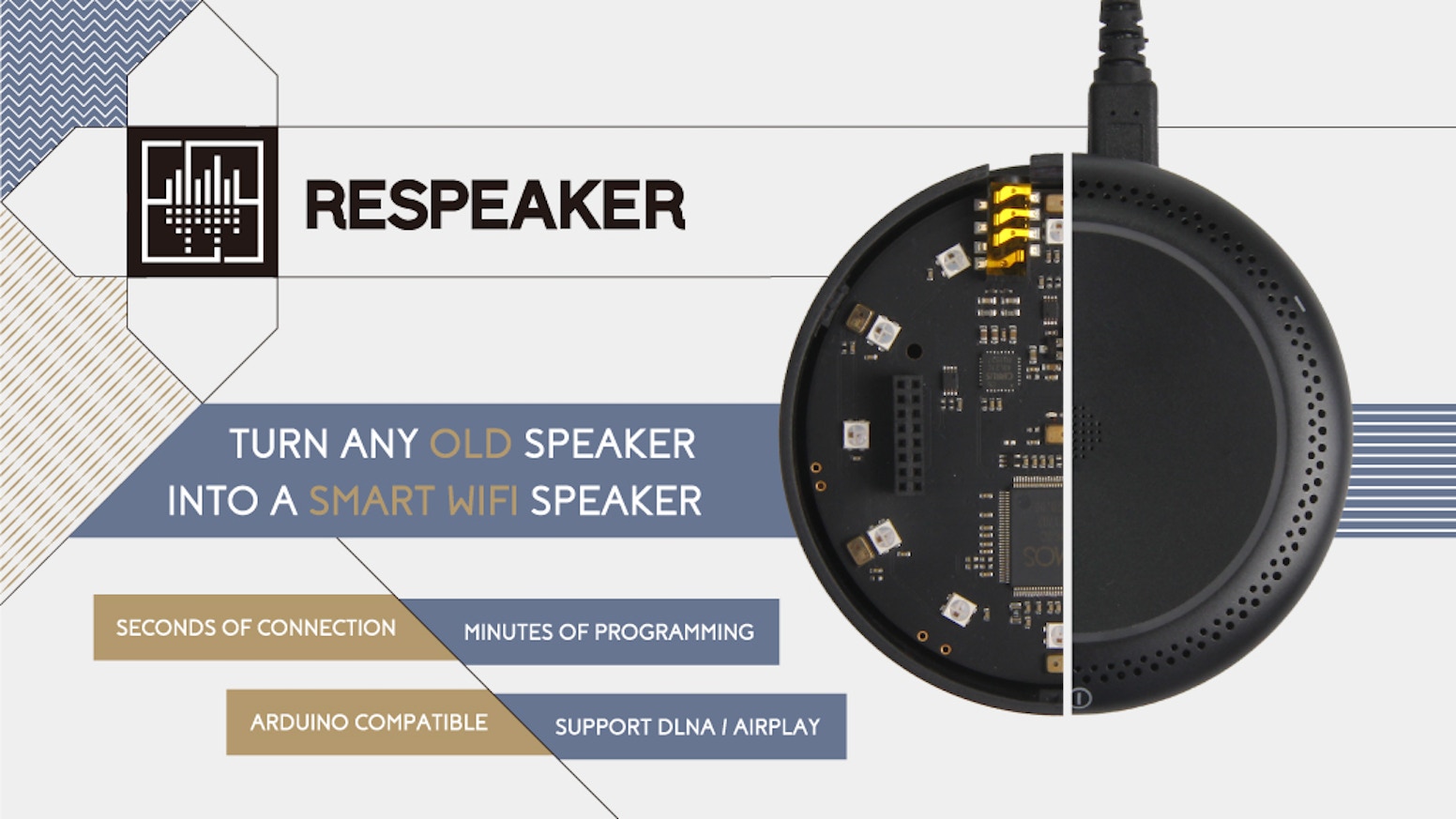 ReSpeaker - Add Voice Control Extension To Anything You Like

Thanks! Just bought 10 of them with mic arrays! 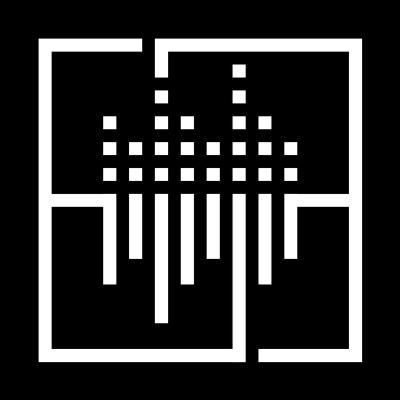 Just saw this via another site, and was about to post about it as well. I’ll likely wait until it launches as I tend to avoid Kickstarter, but will definitely be keeping an eye on it.

I pledged for the respeaker and mic-array as well, but just one to try it out. I really like the ability to use it offline as well as online.

Well, the offline is more about marketing. Pocketsphinx sucks on a Pie 3 and the MT7688 module used in the respeaker is a far slower chip. The offline stuff is really limited to keyword detection with all of the real speech to text done by Google or Microsoft.

Yeah, but I settle with simple keywords as long as I can use it reliably…