II have openhub 2.5.2 running from years on a Qnap NAS controlling a Bticino Myhome’s sensors/switchs/roller shutters/ecc plus other cards to support a deep home automation integration.

Because i need to add few temperature sensors, i was testing the LAN DS18B20 WEB Temperature Monitor card from KMtronic which gives all sensors status using a XML file using the following .items:

The items as the XPath Transformation works perfect and i have my temperature values as you can see from this picture where in the first row i used Knob widget, in the second Dummy widget. 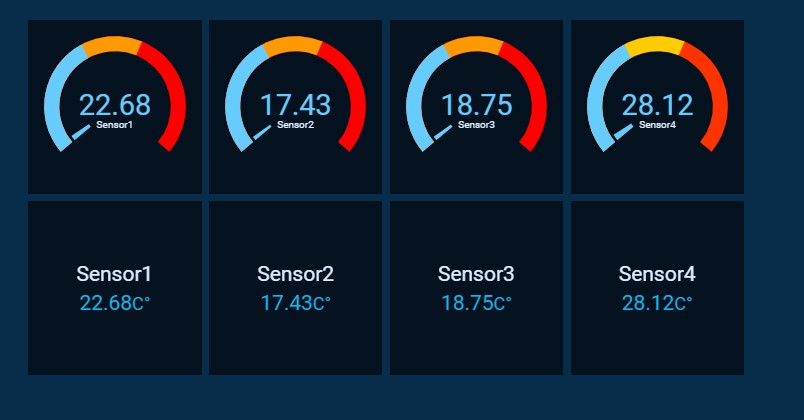 As you can see as soon i download the webpage in the knob widget i have the right value but after the automatic refresh, the value change and it seems that is rounded to the closest 1 degree value.
The dummy widget always showing the right value. 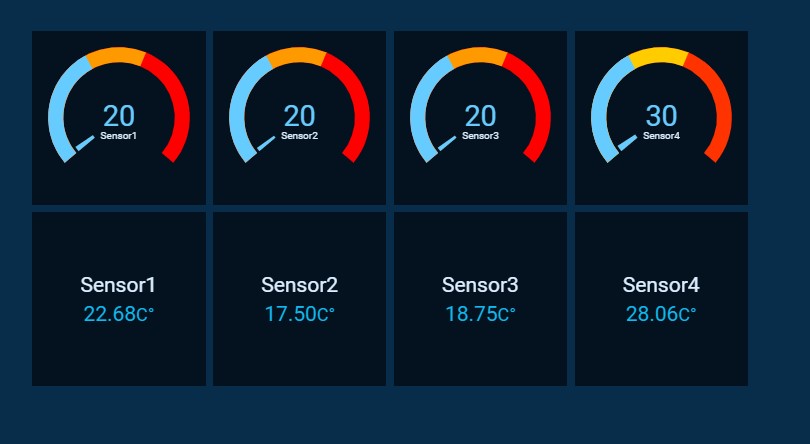 Any idea on whats happening??

Thanks for any tips.

All I can say is, I have the same problem. I have temperature readings from a few DS18B20 probes controlled by an Arduino sketch on a D1 Mini, and sent to openHAB over MQTT. The values are correct everywhere, except on my knobs in HABpanel. PaperUI is fine (matches the values in the logs).

If I refresh the page, the correct values will be shown initially, but revert to some rounded values after a while. They don’t revert all at once – one will switch after a few seconds say, then another later… Within about a minute they will all be wrong. Maybe they only revert when the value changes from the original? Limited observation seems to agree with that theory.