Zigbee from a Windows box?

Pardon me for this rank noob question.

If I wanted to run openHAB on a spare XP box I have lying around, and I wanted to control some cheap Cree Zigbee bulbs, what hardware do I need for the PC to talk to to get on the Zigbee radio circuit? I see a selection of Z-Wave USB sticks. But, it’s unclear if the uncovered Zigbee sticks I see are the Zigbee equivalent.

It feels like I’m missing something obvious in the architecture.

Zigbee is not supported on OH1. It is planned for OH2 but I don’t know the status but I think it isn’t done yet. It isn’t a matter of hardware as even when OH 2 does support Zigbee it will require one of those Zigbee dongles you see, it is a matter of software to control those dongles which is in work for OH 2 now.

When it is supported it should work just fine from Windows or any other supported platform. Though I would highly recommend you either isolate your XP box from the Internet or install a recent Linux on it or something.

How low level does openHAB have to get to support Zigbee? Is the issue simply that nobody has yet written a high level binding to any Zigbee interface device?

I’m aware of the security issues with XP. The machine will be dedicated to this task.

Does anyone here have a Linux recommendation for circa 2005 hardware?

If Zigbee works anything like zwave it isn’t a matter of getting low level but a matter of implementing every message that every device can send and receive plus maintaining a database that tells OH what devices support which messages. For zwave this took a monunental effort and updating the database is a constant activity.

Pretty much any linux distro will run on that machine. I recommend one of the Debian based distros so you can use apt-get to install OH. I use Ubuntu. If you want a more Windows like desktop Mint might be more up your alley.

Thanks for the short description. That makes a lot of sense to me.

And thanks for the recommendation. I’ve noodled with Linux a few times over the years, but haven’t kept up with it, at all.

I don’t know my way around here. Is there a thread or discussion area that’s handling the Zigbee stuff? I’d like to get advice on hardware from there, if I could. And, I’d be willing to contribute some time to beta the software.

Anything I can do to help with the work on the binding?

Any kind of rough estimate of when it might be available?

Updating the Zigbee binding is on my todo list right after the Bluetooth binding is sorted - hopefully in a few weeks (but lets see!)…

Is this 5PE CC2531 USB to Wireless Dongle an example that would work with your binding?

Is there any way I could get a copy of the work in progress? Is it on GIthub? I’m just looking for basic functionality. A few light bulbs, a few wireless switches, an appliance module and possibly some lamp modules.

I appreciate your time in answering my questions. 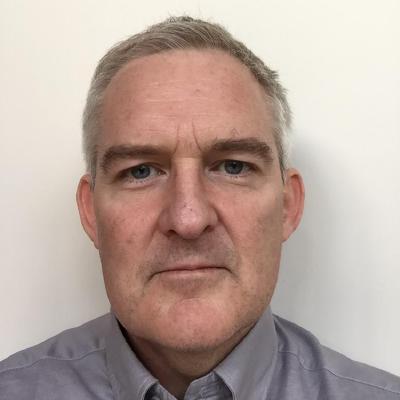