I’ve done a lot of reading (not enough) and still would appreciate some help from the community.

I have a Raspberry Pi 3 with its own display. Was hoping to have OpenHAB self-contained and reside on such computer. Now, I came to realize that OpenHAB can reside on ANY computer, and accessing it can be done from any other device/browser.

I’ve also read that some platforms/hardwares are not as robust as others (RPI vs. Windows vs. Linux …)

What is your hardware setup ? I'd like to put together a couple of reference setups
Bruce_Osborne (Bruce Osborne) November 12, 2019, 8:40pm #2

The most robust & stable software would likely be Debian.
How easy it is to tweak would depend much on your expertise.

Hi,
Surely it could run on an old PC, but consider also the power consumption of an old PC…openhab it’s meant to run 24/7 so something more power saving it’s desirable.

For the platform I suggest Linux (some Debian based distro) it’s more robust and you can get more assistance as the majority of the community is running some Linux.

I’ve also read that some platforms/hardwares are not as robust as others (RPI vs. Windows vs. Linux …)

To start, that’s an apples to oranges list. RPi is a physical computer capable of running lots of different operating systems. There is even a version of Windows that will run on it. Windows and Linux are operating systems that can run on an RPi or any number of other computers.

The official recommendation for hardware is “what ever you have.” If you don’t already have a computer, get an RPi 3 or RPi 4 so you can more easily take advantage of openHABian. The main point is you are just getting started. There is no way to know what sort requirements might crop up. If you can use something you already have, you can put off spending money you don’t have to.

I’ve done a lot of reading (not enough)

as you’ve missed the official recommendation.

There is a TP-Link binding which should work with this I think.

There is, and it does work indeed.

Answers to @rlkoshak.
Thank you for the feedback. I realize I was not very clear … By platform/hardware I meant a combination of software/hardware. I fully realize things like the RPI can run many flavors of Linux and also Windows 10 IOT … Here is a question then, is there an openHAB distro for Win10IOT on RPI ? … not sure.
Other answers:

I have both an RPI4 and multiple RPI3’s … I’ll try the RPI3 first, as I’m saving the RPI4 for OSMC with 4K support.

Thanks again for all the valuable feedback

Thank you … Debian on RPI it is then.

Someone is keeping tabs

Debian on RPI it is then.

Some people get concerned about SD Card wear on the Pi. Also, be sure you have UPS power so you can sanely shutdown any OH server. Just cutting power has a tendency to corrupt data on most any Linux system.

I am not sure a USB dongle is much better. Some people have used an SSD with USB adapter case though. I did that for a while since I had a spare SSD.

Here’s the case I bought, 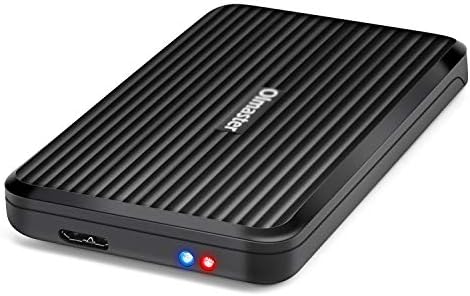 is there an openHAB distro for Win10IOT on RPI ? … not sure.

If it can run Java 8, it will run openHAB. Not sure why you would want to though.

There is a binding for this, but MyQ keeps changing the API so it keeps breaking. It’s also a 1.x binding and I don’t know if there is a 2.x version in the works. I hope so.

Hi JB.
As @Bruce_Osborne rightly raised point about sd corruption, you should use a software named DietPi on your raspberry. DietPi is aggressively optimized deb based OS to run on SBCs and hence uses least possible resources (CPU,RAM and also minimum writes to SD) and hence better suits than Raspbian or any other disto. I highly recommend trying that instead.
For power backup, I use these( pretty good actually) 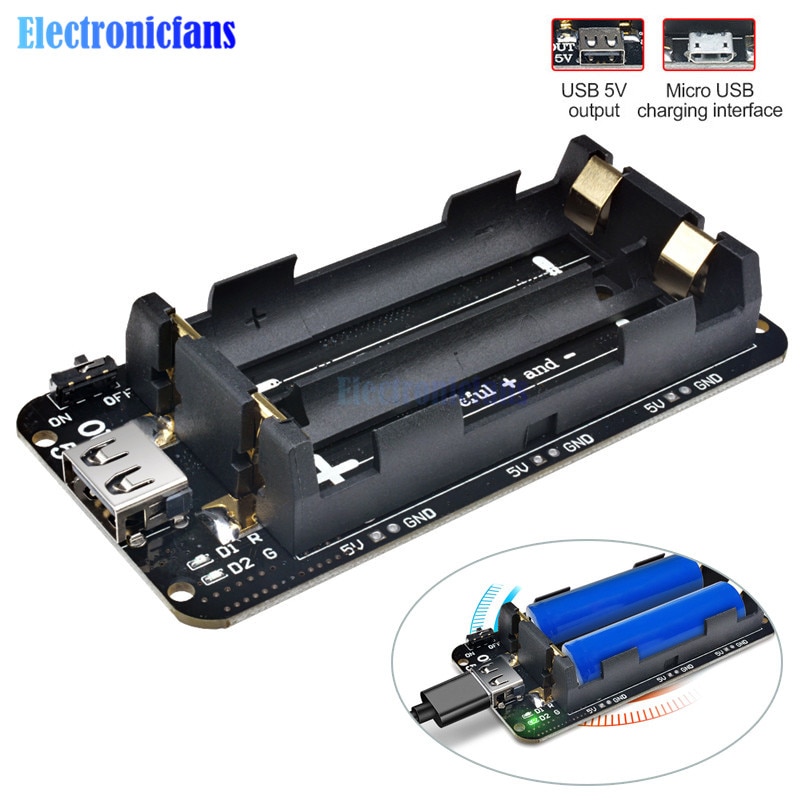 An ever-recurring misconception, a USB stick does not improve reliability. Go ZRAM instead.
BTW this PR is to change the description in openHABian.

According to its specs, it only output 2.2A when using 5vdc. Thats not enough for a stable Rpi. It may well work, but it may as well give some issues (instable issues). Maybe it works better, when using DietPi. I havn´t tried.

That will also not work with a Pi 4 that uses USB-C for power.

Thats not a problem, cause you can connect it otherweise, as there are 5vdc pin outputs on the board. So you can make you own cable and provide the power to the Rpi.
But I would be concerned about the 2.2A current for sure, since the Rpi requires 2.5A and there has been alot of a issues with powersupplies not beeing stable enough to run an Rpi. 2.2A may work, if you dont push the Rpi to its absolute limits, and avoid using the USB ports at the same time.