I am running a RPi3 with a USB dongle for RTL-SDR and Aeotec Z-Wave dongle.
The wall wort powering this setup is plugged into a gosun wi-fi outlet. It reports:
Current 75ma
Power 6.2 W

The answers and discussions in this thread have been nothing short of phenomenal … you answered my questions and others I did not even think of. That’s how a good forums should be, thanks to all.

Hi there,
good question, whichI asked myself months ago.
For power consumption reasons I removed all PCs from my small datacenter and use just 2 types of hardware:

So why did I do this?
Synology
I bought this Synology because of the 4 Gigabit switchports allowing myself to build truncs or use dedicated ports for applications having an Intel compatible CPU and not ARM to have enough power and this proved to be a very good solution for virtualized environments. You can run Openhab in docker which is pretty nice, but not everyone has a synology or comparable device.

Raspberry
The most important thing is that you have a stable power supply. Do not use simple USB power supplies. use something like a meanwell or similar supplies and check while power on there are no rainbows on the top right edge of the screen which means power problems.
Use a good SD card and replace it regularly.
The next thing is: sometimes RPi seem to freeze. You can avoid this by simply enabling the hardware watchdog which resets the RPi when needed because of a freeze.

My conclusion is: When using RPi you can achieve the same quality of service like with a PC for lower cost (especially with power consuption) and lower noise.

I would anyway recommend to have 2 openhab systems in place for the worst in case szenario that it fails or images get damaged - no matter if they are on a PC or the RPi.

Btw:
I am running it on RPi 3 having KNX, Netatmo, Mobotx Cams and lots of HUE devices and will build some 533 MHz Gateways.

In case you need more information just pm me.

Use a good SD card and replace it regularly.

Or avoid SD cards, and go for SSD´s insted. It´s ALOT faster, and probably alot safer to use as well.
I have been running my main openhab setup on a Rpi 3B+ for at least 1½ year. Never had a SSD crash, (yet) or Rpi freezing. Before that I used an SD card. It didnt crash either, but it was way too slow for my patient. And I only used it shortly.
Atm I´m also running an Odroid C2 with MMC card… Its way faster than my Rpi3B+.

Ill throw my 2cents in here. I have a decent sized lab network here at home so I have a whole ESX environment. I was running a vm just for openhab. During some troubleshooting recently I ended up wanting to try a different version of openhab with my same configs. I copied my configs around and ran a different version in docker.

Having now done. I am of 2 minds here.

Easy use: Raspberry PI. I have so many of those suckers around.
Ease of Testing - moving around: docker.

I have some raspberry pi’s running docker images of stuff like octoprint, mqtt ect. The pi’s work great for docker too. Having the openhabian is a great option to start from as well.

With the docker option. You can run it pretty much anywhere, windows, pi, vm, synolgy devices ect.

Just some of my thoughts.

@joerg_asma
Your overall reasoning to recommend RPi is fine, the major point is that it’s quick and cheap to replace.
But you’re seriously wrong on a number of details you gave - sorry to jump in.

The most important thing is that you have a stable power supply. Do not use simple USB power supplies. use something like a meanwell

No. In terms of Raspi stability, ANY supply to also provide what they are spec’ed to provide is fine.
Most of the time the problem is the user does neither know nor care to estimate their power needs and to buy an appropriate power supply.
But inadequate power supplies by themselves are greatly overestimated as a primary source of problems.
SD wearout is the by far more frequent and more dangerous threat to stability if you run on RPi.

The next thing is: sometimes RPi seem to freeze. You can avoid this by simply enabling the hardware watchdog which resets the RPi when needed because of a freeze.

No again. No in general they do not freeze. If yours does I’d assume you have faulty HW or it’s underpowered.
A HW watchdog is not required if you purely use the RPi as a server (i.e. no direct electrical control of whatever via GPIO, if you do that it might make sense) .
In fact watchdogs may even be harmful in the long run … it’s soooo convenient that you don’t have to care about monitoring - but that’s what prevents you from investigating what the real problem cause is!
Any boot cycle is a cycle too much. And depending on your device zoo, reinitializations on boot may take several minutes (OH outage!) and reboots also tend to exhibit new problems that were hidden before.

Use a good SD card and replace it regularly.

Or avoid SD cards, and go for SSD´s insted. It´s ALOT faster, and probably alot safer to use as well.

No again. There’s no ‘good’ or ‘good enough’ SD cards, they all fail sooner or later (and by that I mean within a relatively short timeframe where you could reasonably expect HW does not fail within).
To exchange them is a poor strategy, too. It does not guarantee your system won’t fail before next exchange. You waste work and money. And most important: you have to be disciplined enough to keep exchanging your cards for years. Only very few people are.
Best is to go ZRAM and take care of backups. Read the full story here.

On SSD they’re ok as an alternative to SD, but SSD speed is a nonsense argument. It’s irrelevant because storage access speed has negligible impact on OH performance.

That wasn´t my quote

(I never said anything about good or good enough sd cards…Infact I share the exact same opinion as yours, regarding this matter). I always recommend SSD´s.

That wasn´t my quote

I got that. That unfortunately is how the forum SW displays nested quotes.

No worry… I just needed to pin out, I share the same opinion as you regarding “good or good enough” SD cards…

Not to beat this to death … what is recommended SSD size for openHAB … I have a 64 GB Micro-Center and a 500 GB Samsung EVO. The EVO has better life (multi read/write) yet the Micro-Center is ‘free’ i.e., collecting dust for now.

Whatever SSD is far better than any SD card, in my opinion. Make your decision from their price and what you feel suits you best.

what is recommended SSD size for openHAB

Any will do. But this is no official recommendation. That would rather be to go ZRAM. 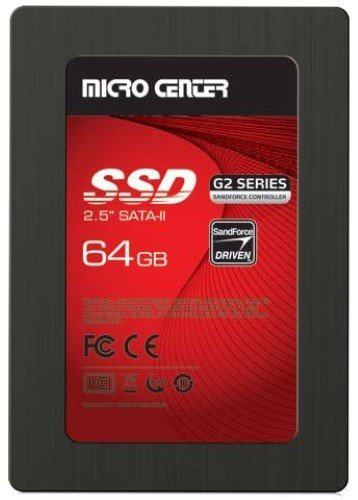 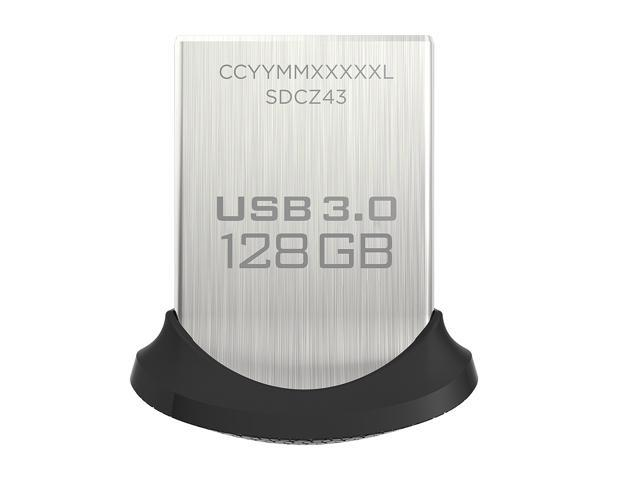 A thumb drive is going to have the same problems that an SD card has in terms of wear out. You may as well just continue to use SD cards.

An SSD is usually way over provisioned and has other technology built in that makes it last about as long as an HDD does.

If you are looking for something that isn’t going to wear out for the life of the RPi, the only choice is the SDD.

It’s all explained in the link I gave in post #48. Read up before making choices.

Thank you both @rlkoshak and @mstormi for clarifying the issues with microSD and USB drives … I was merely showing the two options (SSD vs. Thumb Drive) to highlight the differences.
The SSD is reliable, but clunky. The low-profile USB is very ‘elegant’ but not durable … Such are many choices in life, or, as they say here, you can’t have your cake and eat it too.

Thank you for the valuable input.

Sorry to jump in on my side and to stay in the same terminology. “Any power supply is good” is a nonsense argument.
USB power supplys sometimes cannot deal with power glitches and then the RPi will freeze. Take an Oszi and look at the quality of powersupply and you will see lots of differences.

I use a 24 V power supply on raiser cards and never saw any rainbows on the screens again nor did my RPis freeze because of power conditions.

I have an installation of 17 RPi’s in my cabinet starting with version 2 and ending with the most recent version and this is something you can see on every hardware - or all my hardware is crap.

“Any power supply is good” is a nonsense argument.

It is, but I didn’t claim that. That’s almost the opposite of what I said. When you quote, quote correctly
(or give up on any ambition to ever become a minister

ANY supply to also provide what they are spec’ed to

Mind you that ‘spec’ refers to the sum of characteristics and requirements to meet.
I don’t mean to start splitting hairs, but that statement was comprising (or at least was meant to) electrical compliance in a comprehensive sense - albeit I concede it’s so compact of a statement that it’s easy to misinterpret.
And yes of course it’s a completely different (and awkward) story what the “relevant” specs are and how to find out which components comply before buying… but that wasn’t the point here.

You mean to say all your 17 Pis [before you moved them to a ‘good’ power supply] froze notably often, and that you are certain it’s always power related (i.e. no SW or other reason) ?
Hard to believe. And if that was representative, I guess we would read a lot more about that on the Inet.

I re-read my postings twice but still fail to understand where you believe I said that and in what context.
Assuming you mean the “stability use case”, SSDs are an alternative to SD cards, and ZRAM is an alternative to both of them.

So there are at least two good reason for choosing an SSD rather than SD/HDD.
SSD vs SD card - Speed and realiable.
SSD vs HDD - Speed.

Cons of SSD - Price, but it´s a very little difference these days.