Here is a new version of the 433mhz MQTT gateway compatible with esp8266, which make it cheaper and flexible than using and arduino uno and an ethernet shield! 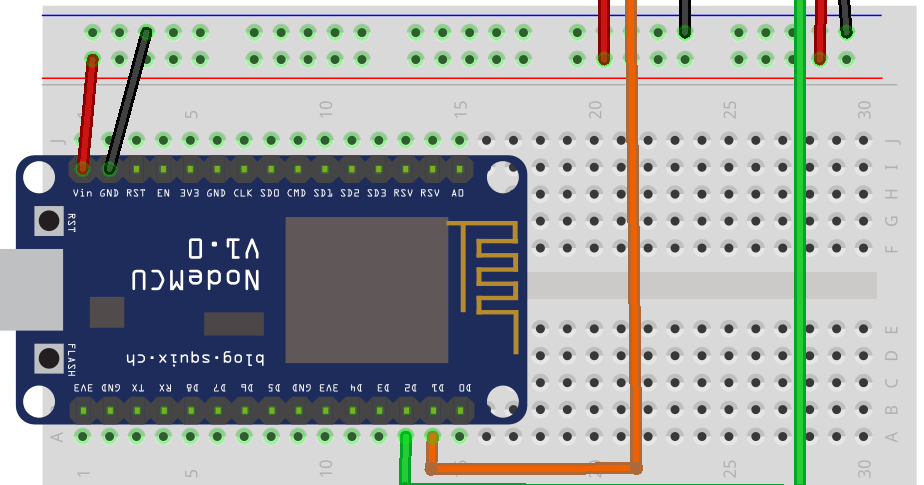 The goal  is to act as a gateway between 433Mhz sensors and a MQTT broker or between the MQTT broker and 433Mhz actuators, It enables to: ...

[EDIT] all the informations are now centralized on the OpenMQTTGateway github

Hope this can help! 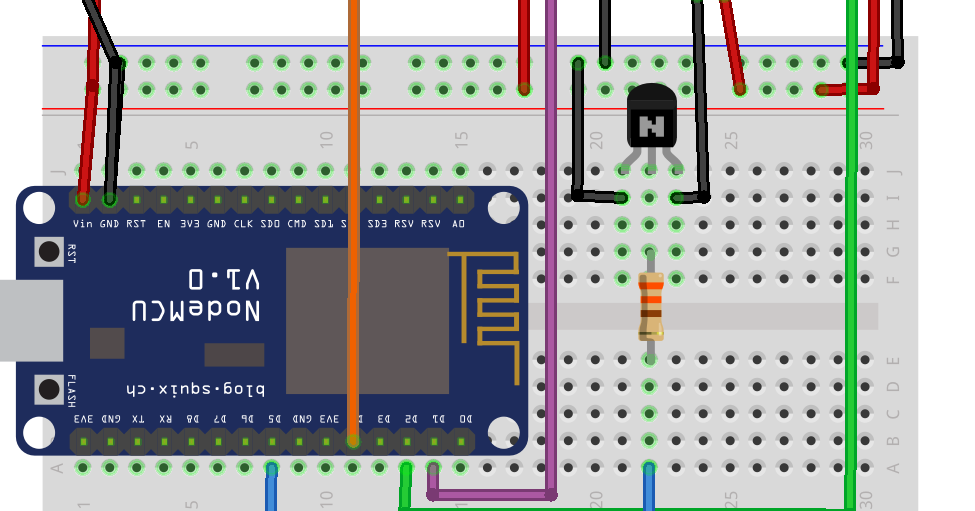 Following discussions on the home assistant forum people gave me the idea to add Infrared communication to the 433mhz gateway.  The goal is...

With a cheap esp8266 and some extra component you can now control your plugs, tv, hifi, climatization and receive data from your remote controller either infrared or 433mhz

A major change for the gateway:

A new version of the gateway is available on github: https://github.com/1technophile/OpenMQTTGateway This version introduce the foll...

I have merged the code of arduino Uno and esp8266 into one code and added improvements. I renamed the program to OpenMQTTGateway.

The documentation is now on the github wiki

Hello @1technophile , i tried this lastnight and today. Great work! i’m only using the IR part but it’s exactly what i was looking for.

great to hear some feedback!
Keep an eye to the github repository I’m currently working on new functionnalities

Just added beacons detection to the gateway, thanks to an HM 10 module the gateway is now able to detect BLE beacons and their corresponding signals:

Any possibility to add an IR repeater functionality in the future? (push out what is received to the IR emmiter)

This would allow me to replace an arduino sitting next the the openmqttgateway just to accomplish this same function.

Yes it is planned, you can suscribe to this issue and you will get noticed when operational.

Hi there! thanks for all your hard work and generosity!
any plan foe an esp32 port?

I have an esp32 waiting for OpenMQTTGateway to be loaded, but before that I’m monitoring the esp32 arduino env development. There is currently discussions on BLE support and other points with works to be done before digging into this board.

Great to hear that!
Ble is a work in progress, thougj i tested some sketches that readed beacons effortlesly— i could not get rc-switch library
working though…
mentioned sketch is here:

Trying out the very latest functionality of the ESP32/Arduino SDK this demonstrates how to connect Bluetooth Low Energy beacons to the Watson IoT Platform.

Thanks for the link I will take a look

Just published a new release V0.3 with the following content:

Just a quick comment, this doesn’t work with the newest IRremoteESP8266 version 2.1.0 , but does work with 1.1.1 i’m not sure about all the ones in between.

I’m not sure about all the versions in between… i imagine something changed at 2.0?

error was related to IRrecv doesn’t name a type.

This release add several gateways and sensors to the mix:

This is a beta version, testers are welcome.

Hello again, i have just a small question, i’m looking for what is probably an easy answer, but i just cant think in the right way tonight.

Is it possible to use a single item in openhab, representing “home/commands/MQTTtoIR” for example, and then create different buttons/switches to send different values representing the IR code i want to use?

or to rephrase, send from habpanel button maybe, 3031718565 and from another button 3031718444 to the same ITEM and this will publish to the gateway and then send the IR signal?

Is this possible? i’ve been using so far in a totally different way, but thought this could be easier if it were possible…

Here is how I do it which should answer to your question:

Thanks for the reply, i will try to test the new beta tomorrow as i’m having some problems with the IR repeat since a few days, but hopefully i can resolve that myself.

Thanks for the quick reply, and for the great tool!

Some explanations about why I added RFM69 to the gateway: 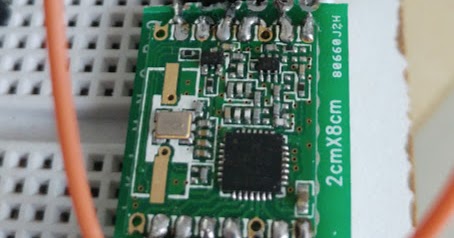 Why adding RFM69 compatibility to OpenMqttGateway

The next release of OpenMQTTGateway will introduce the compatibility with RFM69 transceivers based on the work of lowpowerlab and bbx10 . ...