How to integrate Nanoleaf without binding(!)

I integrated my Nanoleaf lamps without a proper binding and it works fine. ON/OFF, brightness, colors etc. is all working properly. To achieve this a virtual item is required - in my case its name is f0_nanoleaf:

Next a rule is required - within this rule the commands for the virtual color item will be splitted in 4 cases:

When these commands are detected properly they will be provided to the Nanoleaf API. Therefore a shellscript (nanoleaf.sh) will take care about the webservice requests.

Important: Please do not forget to insert your nanoleaf auth token wihtin the nanoleaf.sh file! To receive your auth token hold the on-off button down for 5-7 seconds until the LED starts flashing in a pattern. Next send a POST request to the authorization endpoint http://NANOLEAFIP/api/v1/new within 30 seconds. As a response you will receive the auth token.

updated thanks to rlkoshak’s comments!

I like the rules + script combo! It can be re-used in many similar use-cases (e.g. http + json)

A few of comments, mostly quibbles.

I’m usually the first person to say that efficiency is not something we need to worry about in this context. But it is slightly more efficient to use the enum types instead of Strings in the comparisons.

For the Color command you can use:

A switch statement might be a little cleaner and easier to read.

Finally, the Rule could be shortened a little using Design Pattern: How to Structure a Rule.

Obviously you can add logging as necessary and desired. Just add { } if you want more than one line to run as part of a given case.

Pay special attention to the HSBType because it will require you to slightly reorder the arguments expected by your script. It will print the values in hue, saturation, brightness order. but I figured needing to swap the $2 and $3 in that elif is worth the simplification in the Rule.

Note that I just typed this in and there may be errors.

There is nothing wrong with the original. Like I said, these are mere quibbles. But I like to post alternative shorter versions of code posted like this to show users ways to shorten or make their code a little clearer in some cases.

he has helped me also multiple times with my rules

Especially the instanceOf check for the specific types helps a lot to clean up the code and get rid of ugly checks like receivedCommand.toString.contains(",")

I was only thinking about how this would be done yesterday, so thank you for making your work public.

Just for something to consider, have you seen this Python project? 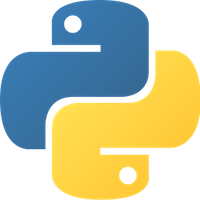 Or this Node.js project? 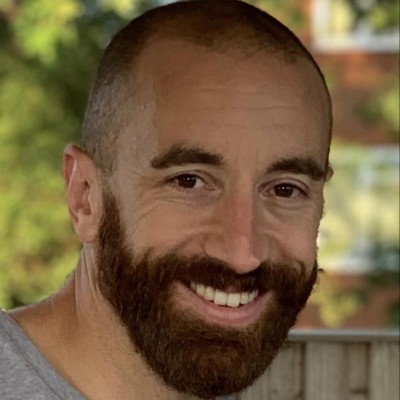 Hi Dennis.
Is it possible to get the actual state of the aurora light. I have found in the api-documentation, that there are al lot of get requests like this:

But i don’t know how i can write a shellscript like yours, which actualise this values every 5 seconds for example. Would be very nice, if you can help me.
Thanks and greetings,
Markus

Okay. I made this:

But i need to send a scene like this:

How can i integrate this in your script?
Greetings,
Markus

what exactly you try to achieve? Can you describe this in words then hopefully I can help you here

Hi Dennis.
Yes of course. I want to send a scene. Like “Nemo”. If i use the light for notification warnings, change color to blinking red, it has to change back to the running scene. So i will restore the previous state to a String item and send it back.
Greetings,
Markus

The actual scene, state and brightness i already get with my script. So i only need a command to send the scene.

I’m doing something similar with these scripts. Important note: Replace spaces with “_” in the effect name. Then you can pass the effect to the nanoleaf-effectdata.sh script.

Great job. Nice. I will test it.
Can you check my script. It’s copyed by some sites and i am not sure if it is perfect. But it is running.
Or is it possible, that you post your complete solution. That would be great.
Greetings,
Markus

Hi Dennis.
Cannot get it work. The script starts correctly and gives the values of the scene back. But the lights don’t change. Any ideas? Is your script running, because of firmeware changes in the last days?
Greetings,
Markus

Okay.
It was the wrong command.
To change the effect you need:

I have started a Nanoleaf binding. Could you perhaps help collect use cases and requirements in my new thread?

My inner child wants shiny new things, my inner child obtains veeeeery shiny new things. And now, my inner child is sad that his shiny new Nanoleaf starter set cannot easily be controlled via openHAB. So I set out to write a new binding. I think it will take me another week to produce something useful, then I would add links to this post here. In the meantime, I would like to collect user requirements here. The ideas I came up while developing are: Switch panels on / off change effects (mayb…

So I found the usual trouble with DOS copy -> UNIX pasting…
So I had to clean up my .sh file now its working.