@chris told me to ask here. I have the POPP Outdoorsiren with id 0004:0002 and Firmware-Version 1.1. Sadly it is detectet as the 10year Smoke Detector. Because this one have the same id in the database.

Now i search for people, who have the Smoke Detector. To identify the right Id in OpenHAB. So that we can correct the database. 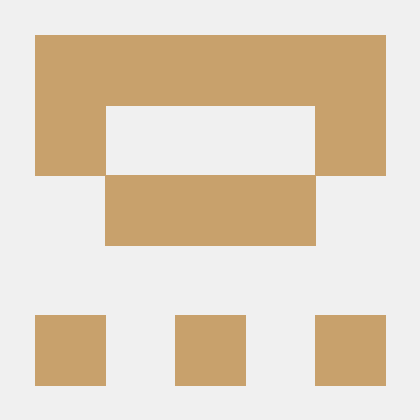 yes i am aware of this, but i wrote in the Issue, that my Siren has the Firmware Version 1.1 and therefore it is detected wrong by the binding.

So if anyone have the popp smoke detector with id 0004:0002, please write here, that we can identify a solution for the problem.

See here its in german, but i think you see it:

Should i change this in the Database?

Yes - let’s go with that. Please make a comment in the database - either pasting this text from Popp, and/or referencing this post.

Sorry for late response.
After I have managed to integrate my 004:004 v1.14 smoke detector to oh2

Hi! I'm a beginner with pi,oh2 and zwave. At the moment I'm facing a problem with the Popp 10 Year Smoke Detector -009402. Regarding HABmin and Paper UI the device is online but listed as UNKNOWN DEVICE. I have found following issue, where beckjim mentioned problem with different versions. So I checked my device and found out that my device has version 1.14. Comment in z-wave database: Firmware Versions All up to 1.1 http://www.cd-jackson.com/index.php/zwave/zwave-device-database/zwave-d…

I have decided to buy three further devices from the same vendor.

Unfortunatelly this 3 devices are running on firmware 1.1 and with ids 004:002

Seems that Popp had a problem within firmware 1.1 of this device. So maybe firmwareupdate will help to get correct IDs. Unfortunatelly I haven’t found a solution to do an upgrade of my device.

@chris: do you see any chance to handle this duplicates?
Otherwise this would mean all smoke detectors with version 1.1 will not work in future.

@chris: do you see any chance to handle this duplicates?

There’s no nice way to do this I think. All I can currently suggest is to include the device into the network, let it create the XML, and then edit the XML to set it to 0004:0004. This should work so long as the XML doesn’t get deleted (which can happen if there are changes to the binding that impact the format).

The other option (maybe!) is to send the incorrect ones back to Popp and ask them to replace them with ones that are correctly defined, as per their own statement above ;).

i would suggest, that you take contact with Popp, if they can update the firmware for you. I’ve contacted Popp in the past and they say, that this problem is fixed in newer firmware, so this would be the easiest way to solve the problem.

I have 6 smoke detectors with firmware 1.1 and they worked properly for several months. In spring I updated to a newer version of OH2. Yesterday i had to swap one battery of the z-wave module of a smoke detector because it had no power. After swapping the battery the smoke detector was recognised as a new node and also recognised as “5107 Solar Powered Outdoor Siren”. The other smoke detectors are still working properly. The workaround from Chris doesn’t work (edit the node.xml to set it to 0004:0004) in my environment.
Did you find any solution or is there any other workaround?
I don’t think that POPP will replace the z-wave modules.

I have contacted POPP and they have managed a free software update via one of their partners.