This is more an FYI for others wanting to get more smart plugs which run custom firmware.
The first plugs I bought were TPLink HS110 which cost a shedload and are big and bulky. Not practical for “In-sight” use.

I recently bought some of these 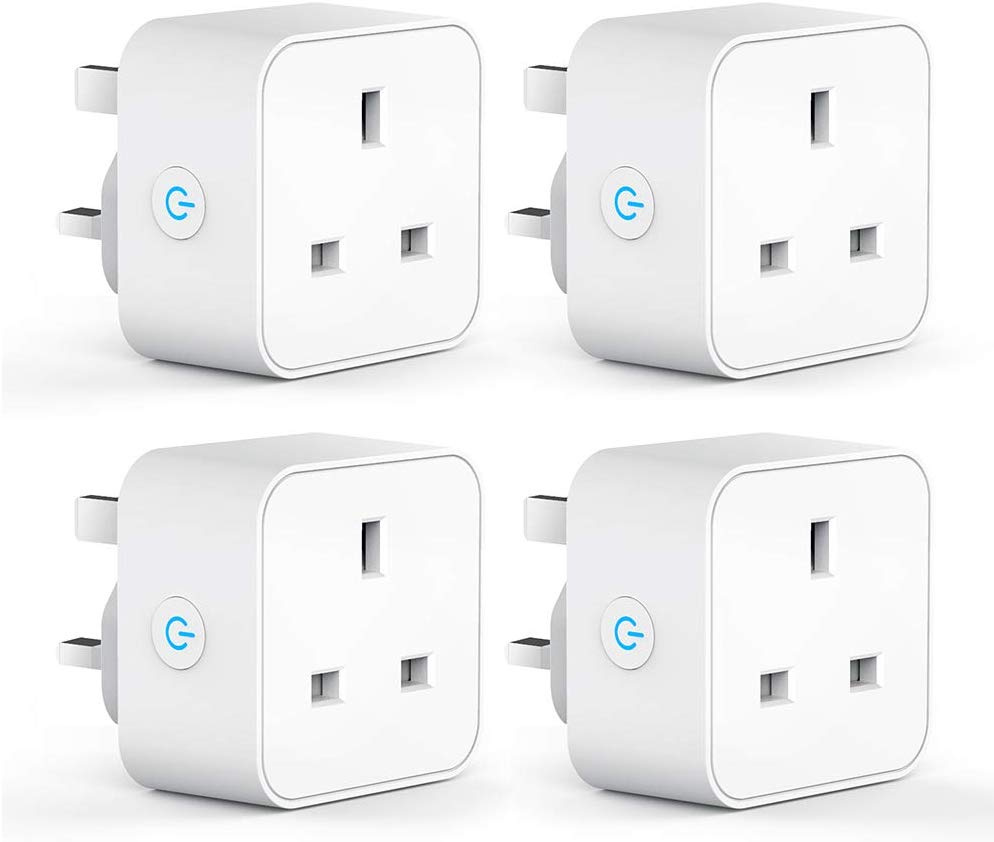 I also bought some of these 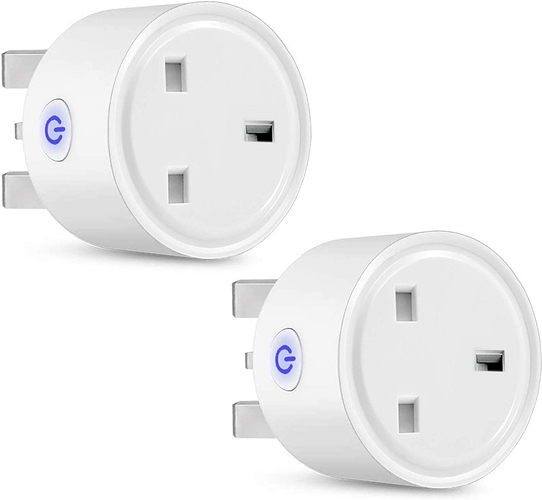 They’re both flashable with the Tuya Convert and then Either Tasmota or Espurna (But I did brick one as I uploaded the wrong firmware. Getting to the uart is a PIA)

Anyway, these two do work nicely with Tasmota, mqtt and OH

(not adverts or affiliate links - just an FYI)

They’re both flashable with the Tuya Convert and then Either Tasmota or Espurna (But I did brick one as I uploaded the wrong firmware. Getting to the uart is a PIA)

Given the trouble you had, would you be willing to write of a quick tutorial pointing out some of the places where you have lessons learned?

These are wifi plugs though, right? As opposed to Zigbee, Bluetooth, or ZWave?

If you replace the firmware than you can know exactly what it’s doing. Tuya Convert, Either Tasmota, and Espurna are all open source and do not require a cloud service to operate so you can easily block their ability to access anything outside your LAN without breaking their functionality.

Oh, just looked up “Tuya Convert” and I’m impressed: https://github.com/ct-Open-Source/tuya-convert - I could see myself going down a similar route, thanks for the pointer.

As Rich said, it’s all opensource firmware that replaces them. For the most part, I don’t even power them on to test. Just flash the firmware with something I know I can trust.

Tunya convert tricks the device into thinking its getting a firmware update from the vendor. Saves having to open them up and find the uart which is increasingly not exposed on these devices.