my home is 50% smart thanks to OpenHAB3 (z-Wave) and a dedicated VLAN.
And it is still 99,9% offline (ony NTP Server and Spotify-Binding are routed)

But most of the Feeling, when talking about “smart”, comes up when you you use TTS and STT

So lets start here: Audio & Voice | openHAB
And check sides like: Best smart speakers 2021: the best Amazon Echo, Google Nest and other picks for you | T3

As far as I understand I dont need all that stuff.
I Need a (allway online) Speaker “sink” and some mikro as “source”.

I never ever whant this ecosystem they bring into accout.
(When I have a colour-bulb I whant to controll it with OH and not MS, Google, Amazon or any China-Server!)

So is there any way to use them only for purposes described?
CAN I block all other activities based on there cloud?
Can I change the “magic Word” to any custom?

Or might there be software for another Pi/ESP to build up everything I need myself (nice and easy like OH;)?

There’s 2 approaches:
a) use an STT assistant that works 100% locally such as mycroft.ai. Speech recognition won’t be as good as Alexa is but it may turn out to be sufficient for your needs, particularly if you only use it for the purpose of commanding your smart home (i.e. a very limited set of key words and logic).
b) setup any cloud based assistant outside your LAN and connect into your openHAB instance via myopenhab cloud. Alexa and GA will not talk to any of your devices, and all commands are gated (hence filtered) through openHAB.

a) use an STT assistant that works 100% locally

b) … outside your LAN and connect […] via myopenhab cloud.

Even this cloud feels not good for me. (Or may there be a full working switch for working one day with that cloud and another independent of it?)

Lets go in details for a)
Which “source” and “sink” are possible for this approach?
Any small devices (prefer PoE) or do I need to run a full OS? If so which Software will best provide a interface mor microphones and speakers to OH3?

Even this cloud feels not good for me.

which one, myopenhab ? It’s operated by the openHAB foundation and it’s just a gateway
that gives you 100% control of what happens on any input from the assistant.
(you could also setup your own instance but that’s barely worth the effort)

Or may there be a full working switch for working one day with that cloud and another independent of it?

I’m not getting that point.
Don’t overdo your cloud avoidance attempts. Make yourself aware first what aspects of cloud you really do not accept and which ones might be okay, and make yourself aware that the more local the more efforts you’ll have to put in, and that’s by no means a linear relationship !
b) is a pretty good and privacy-valueing compromise. I’m telling as someone who has extensively explored and tried those options.

Lets go in details for a)
Which “source” and “sink” are possible for this approach?

Distinguish STT from TTS. You don’t have to use the same device or service for both.
Many options for TTS and no relevant point not to use Google TTS or an Echo with the amazonechocontrol binding for that.
There’s also I think MaryTTS and others that work locally on your openHAB server.
Combining arbitrary TTS with arbitrary sinks is usually a hassle to get it working in all desired combinations.though. You might need extra software such as pulseaudio on your server.

The challenge is STT.
You’ll need one that an openHAB integration exists for so AFAIK you’re limited to those three assistants I listed.
Mycroft is OSS and available as a product like an Echo is, too. Check it out yourself and search the forum for more information.
Or you can install the SW yourself on a Raspi w/ a proper microphone but note then you will need some sort of micro array with echo cancellation etc such as the Seeed Respeaker for this to work well.

(First thought it is a typo)

I will give it a try on my ubuntu first and in parallel maybee this: 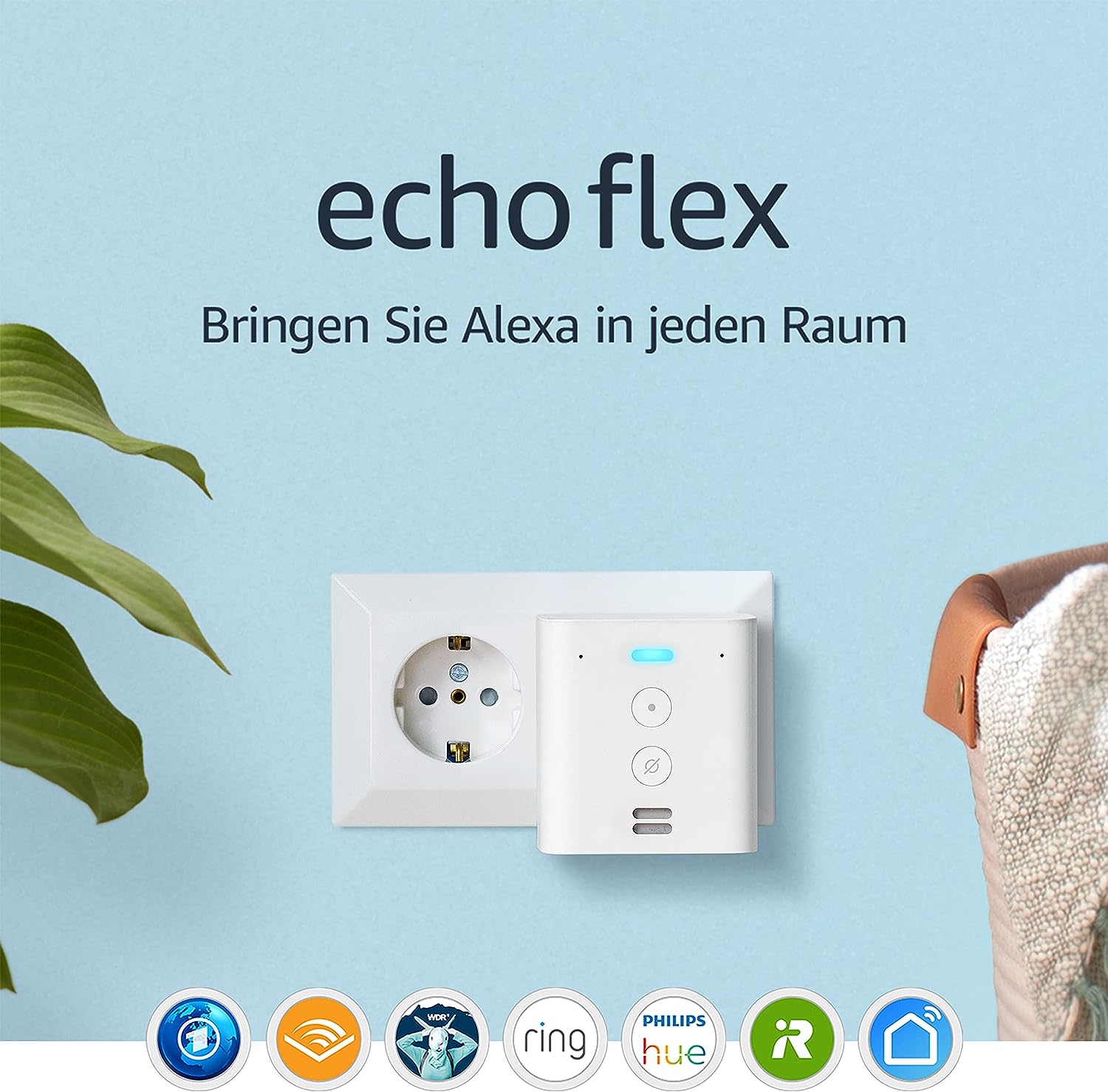 I am about to take a sledgehammer to my Echo. Amazon’s OH binding is really buggy, and has been for a long time. My patience with the binding is wearing thin.

which binding do you mean?
The OH skill has been working perfectly in a long time, and was just improved again.

The Amazon Echo Binding, Web Socket error keeps spamming my log with error messages, and generally has ongoing issues compared with all my other bindings. I have tried “updated bindings” for over a year now. I give up. You would think a trillion dollar company like Amazon could help, but no.

Thanks for posting the updated binding, Jay! And thanks, Mark, for the link to the other thread. I ended up installing the new binding by adding the json third-party addon file in the settings, and using the UI to install it like any other binding (after first removing the one that ships with 3.2, of course.) Everything is working smoothly now. No more websocket errors. Are the updates in this binding set to be added to the next official release?

it’s just TTS and that’s working fine.
There’s an improved version without the web socket error, search for Smarthome/J.
And no Amazon didn’t help anyone with that.

Honestly I would think it’s pretty unfair to expect Amazon to help everyone write separate app integrations. They publish the API, and as long as their API works and doesn’t constantly change or have unexpected breaking behaviors, they’ve done what they can do.

Now, does the API work perfectly? I don’t know. I’m not sure if the web socket error stems from incorrect API behavior or a bug in the binding. But it sure does seem to be consistent. And there’s a fix available, and it’s even easier than ever now that we have the ability to install third party bindings from the UI.

We’re using free, open source software developed by unpaid volunteers. Yeah, there may be issues now and then, but I for one an grateful that it exists at all.