Hi,
i would like to install Docker (or is it already imstalled) on HabianPi. I would like to run in Docker TasmoAdmin.
See here https://github.com/reloxx13/TasmoAdmin
Is it possible and if yes can somone give me a little help or a short tutorial?
OpenHab 2.3
Thank you!

It should be possible but I don’t think anybody ever did, and I would strongly vote against. openHABian is not supposed to be a general-purpose Linux distribution and server.
I also wouldn’t run Docker on a Pi for performance reasons and others. Quite certainly there’s also non-Docker versions of your software.

THX for the answer. So i will keep my Windows Version, and can use it only when my PC is running.

It is very possible to install Docker on the RPi but like Markus says, it probably isn’t the best approach. A Docker container will require a bit more RAM than the SW running by itself and since RAM is pretty low on the RPi that isn’t a great trade off. But you might be under utilizing your RPi so the trade may be no problem.

Thank you @rlkoshak for your answer. The developer of TasmoAdmin is so kind he will install a fresh OpeHabianPi and trys to install docker with TasmoAdmin on it. I will post the result here.
Greets

I installed Docker and TasmoAdmin. It works like a charm.and not much to install.
I like to thank Reloxx13 (the programmer of TasmoAdmin)
He tried thIs setup and made a wiki entry for this 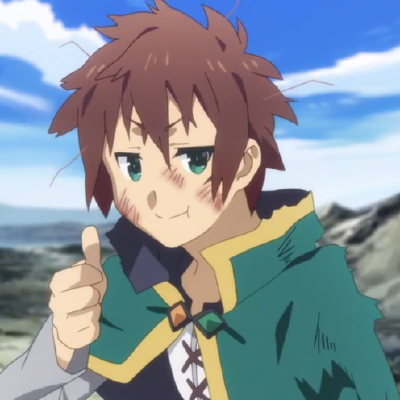 This will install only docker and TasmoAdmin (on port 5555 http://openhabianpi:5555)