Use an IKEA outlet as a zigbee repeater

Issue of the topic:
I have a set of Xiaomi humidity and temperature sensors. They are sending their data to a CC2531 stick attached to the Pi. Data gets handed over to zigbee2mqtt and from there to openhab. So far this went well and stable.
However, I had to move and now the sensors are too far apart. I need a repeater. For that pupsose I have bought an IKEA Tradfri outlet, that is known to work as a zigbee repeater.
My problem is, that I don’t know how this is working from a topology point of view. What devices do I have to register where? Can I just pair the sensors with the outlet and expect things to work from there? Or do I have to connect the outlet to the CC2531 stick first, then connect the sensors to the outlet and expect things to work? Or do I have to make even further modifications to the configuration of my openhab server?
All posts I have found were not able to provide me with the whole picture of where I need to change what.
My openhab configs have been made using the UI whever possible. (I am lazy.

)
Can anyone give me a sketch on how to proceed?
So far I have tried to pair the outlet with the sensor by pressing the sensor button until it goes to pairing mode, but the outlet doesn’t seem to recognize the sensor. (The lights at the outlet shoud react flashing, but they don’t.)
Any helping hand / brain is appreciated!
Best
Carsten

That’s exactly right. There’s nothing to describe because the devices will sort themselves out.
I have 4 temperature sensors also from xiaomi, and as i add zigbee routers the clients will connect to the newly added routers automatically.

Edit: expressed myself incorrectly. Fixed it

thanks for your quick reply.
What exactly is right? Let me maybe post a set of specific questions to refer to:

that’s all, because that router doesn’t do anything else. I wouldn’t even bother to sync it with openHAB because it has no other function:
It’s a charger and broadcasts the zigbee network.
Then you place it in between the temperature sensors and the coordinator (the zigbee stick which I use is the sonoff one with the metal casing and an upgraded antenna) and the sensors will eventually connect to it by themselves.

Thanks, I‘ll give that a try. I actually have the outlet and not the standalone repeater. While I‘m at it it might be worth to add the outlet to openhab as well to have some switchable outlet available.

Hi all,
I just wanted to update this thread and state how I actually solved the problem:
Since the Zigbee repeaters from IKEA were not available when I tried to do this, I got a Trådfri outlet, which is Zigbee compatible (this is actually never explained anywhere in the product details, but the IKEA support knew about it). I registered that outlet at the Zigbee controller and placed it in between the Zigbee sensors, which were out of reach for the coordinator and the coordinator itself. Works like charm.

I actually never tested, whether the repeater function also works when the outlet is not registered at the controller. I was too curious to see the outlet in action.

Now one of my outlets in the corridor ist Zigbee capable (an added bonus), but the key thing is, that it actually works as a repeater on top.
Thanks a lot for the replies!
Carsten

Excalibur2404, is it possible to paste the link to that Tradfri outlet? I also have Xiaomi sensors that going out of range now. Previously I had two CC2531 routers, but one was recently broken. Rather than getting the CC2531 router again, I might consider buying the Tradfri outlet as it might be easier to buy at IKEA. I use Zigbee2mqtt though; hopefully it works with that as well. Thanks.

Hope you accept me instead 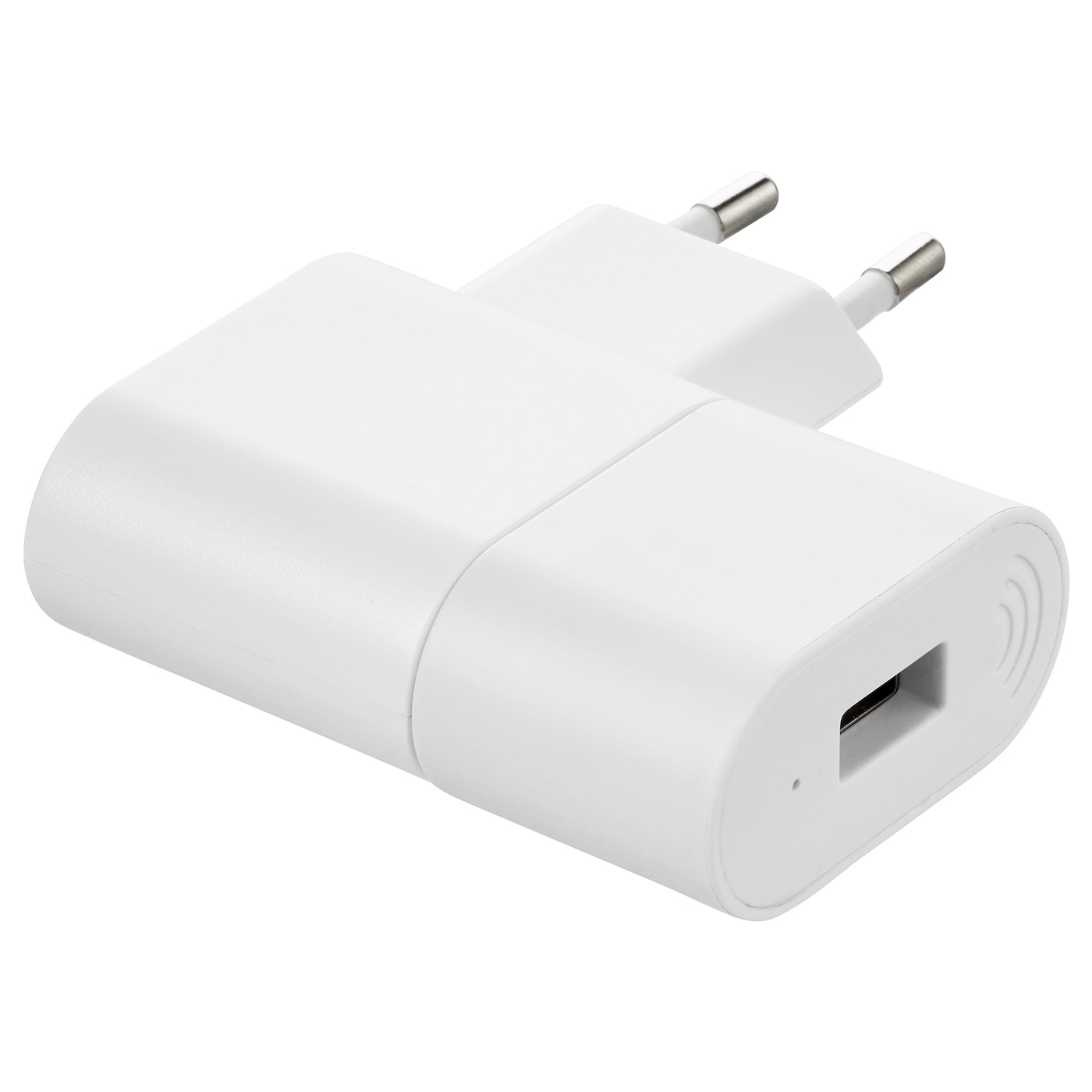 This one also works though it’s getting harder to find over here:

Integrate your Xiaomi ZNCZ04LM via Zigbee2MQTT with whatever smart home infrastructure you are using without the vendor's bridge or gateway.

The best way is for you to check that website above.