Is it possible to create items and retrieve values for more “technical” values from a device:

I know it can be seen in Habmin - however I would like to create items to put on a sitemap.

If there isn’t a Channel for that data listed under the Thing in PaperUI then there is no way to link an Item to that data. It would probably require a modification to the binding to support it.

Except for the online/offline status. You can trigger a Rule when the state of the Thing changes. See

This is an interesting topic, and one that I have spent quite some time on pondering since I took my very first steps with OpenHAB several years ago… To test the “internal monitoring” approach I have had the followig rule running for a while on one of my Z-Wave devices, and it seems to do the job: rule "B01T010" when Thing "zwave:device:e402b8c8:node26" changed then var Status = ThingAction.getThingStatusInfo("zwave:device:e402b8c8:node26").getStatus() logInfo("b_zwave", "Node 26 " +…

no way to link an Item to that data.

I created a request … lets see if this makes sense to other people aswell.
Thanks Rich! 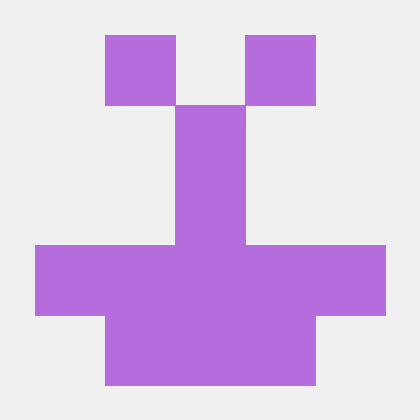 While we can of course add more (and more, and…) channels, we need to be careful not to make a mess. I also don’t want to be adding status channels for things that could be considered “system” information and should (at least in my opinion

) be provided by the framework.

So, to look more specifically at your request -:

This is the same thing. I think there has been some discussion on this on the forum, but I don’t consider this to be a Z-Wave issue. I think the framework should provide “last update” type of functions in a standard way across all bindings.

Battery Low (NODE XX: BATTERY LOW! from the log; not the standard channel)

Battery devices will of course have a battery level value and this is exactly what you see in the log, so this is already available now.

This is another system issue and again it has been disucssed on the forum and I believe it’s possible to get the thing status.

This appears to be implemented for rules at least -: