I wanted to start by saying I love OpenHAB and have been using it for my home setup for years now. It really came a long way!
I finally got around to start working on my OpenHAB binding. I have had some trouble with Eclipse and dependencies, so I decided to do a fresh Eclipse install as described here: https://www.openhab.org/v2.2/docs/developer/development/ide.html

As I want to work on a binding, I installed both OpenHAB Development and OpenHAB Add-Ons. After a successful install, all the “first run” tasks seemed to run without problems. However, almost all projects in OH2 Add-Ons throw an error in their pom.xml: “Plugin execution not covered by lifecycle configuration: org.apache.maven.plugins:maven-dependency-plugin:2.8:unpack-dependencies (execution: embed-dependencies, phase: process-sources)”

As I am not experienced with maven, I don’t know how to proceed. Any hint would be appreciated!

I know there were major build system changes between 2.5M1 and 2.5M2 I doubt 2.2 docs are current.

EDIT:
I would start looking here.

Great you want to build your own binding. The link you pointed to is indeed the old documentation. There is new documentation, but it’s not completely up-to-date. You can find it here: https://www.openhab.org/docs/developer/#setup-the-development-environment

However. I wrote a migration guide that also contains the steps you need for developing a new binding:

Tutorial: Migrate your binding to the Maven + Bnd based build system IDE & Build

The build system has been migrated to a Maven + Bnd based build system. Bindings not yet merged into the openHAB2-addons repository or external bindings need to be migrated to the new build system in order to be accepted and to make them work with the current build system. This tutorial will make use of git and maven command line tools. Background openHAB is a java project that is build around the OSGi framework. openHAB add-ons are OSGi bundles. Over the years the bnd software (“bnd is the e…

The relevant steps are:

There is new documentation, but it’s not completely up-to-date. You can find it here: https://www.openhab.org/docs/developer/ide/ 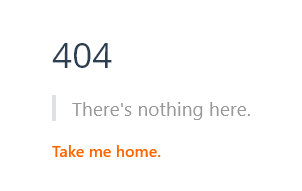 Thanks for the feedback! To my surprise, Eclipse actually solved my problem for me. I hovered over one of the problematic pom.xml’s errors and clicked the suggested solution (I don’t remember what it was called EDIT: “Discover new m2e connectors”), which brought me here: 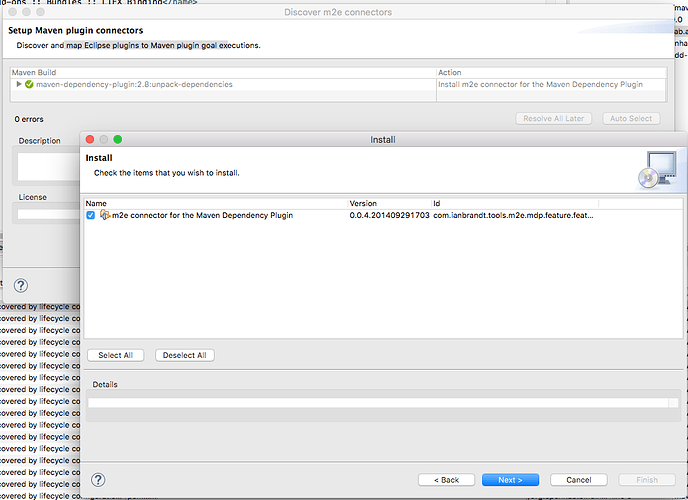 Again, thanks for your help, I hope this helps someone else, too!