Your setup for a wall mounted tablet

Hi to all Habpanel users

I have been using “Dashing” as my go-to dashbord for quite a while without problems and now switched to habpanel… and I am a bit frustrated.

I have some Problems which prevent me from actually using it, so i have some questions.

thx for your answers!
cheers
Stefan 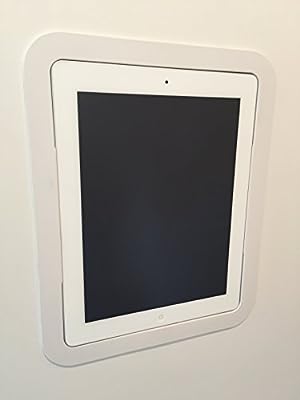 It is a semi permanent solution for running home control Apps and streaming audio with AirPlay. This In-Wall iPad mount is recessed flush into the wall 5/8" deep. Control Hardware like Control4, Savan ...

I had an old iPad 2 laying around, so that worked for me. I then used an app, called kiosk pro plus, which has options for blanking the screen (screensaver), or dimming it when not in use. I have it set up so that each night (between 1 AM and 8 AM the screen is off, and the rest of the day, the screen is on but dimmed to minimum.) When it wakes up in the morning it seems to reload the page, and then it updates fine all day, whether I use the tablet to control things or if I change them some other way.

Before this, I had been using a small 10 inch touchscreen connected to a raspberry Pi. I was using the chromium browser, in kiosk mode, and it worked fine. I did not have any sort of screen saver or dimming on that, other than the linux screen saver which just blanked the screen… I could touch it, and it would wake up.

What type of tablet are you using? If it is an android tablet, you do have a choice of browsers, but I would also look for an app that lets you put it into a type of kiosk setup… that’s what worked best for me.

thx for your answer!
I have a cheap Lenovo Tab 2 A7-10 Android tablet, lots of browsers but other browsers seem to have problems with icons or the CSS? styling in general.
Kiosk mode sounds really good! I will try to find something for android…

I’ve got an old tablet PC I’m using and I installed a program called yawcam on it. I set the tablet to turn off the display after 5 mins and set up yawcam’s motion detect feature to send an F5 if there is movement in front of it (if it hasn’t detected movement in 5 mins) . This has the effect of turning the display on and refreshing the panel. It also keeps my mjpg ipcam stream active.

Can you define an area where yawcam should look for motion or will it trigger every motion the camera is viewing?

I use a “framed” Samsung Tab A (2016) Android tablet with “Fully Kiosk Browser Lockdown” (https://goo.gl/8DU5N0). This setup works great without any issues.

I’m using an Amazon Fire 7" tablet. It took me a while to figure out, how to prevent it from switching off the display after a while (I tried developer mode first, but then found an app called “Keep screen on” which works just fine as well. The fire provides it’s own browser called “Silk” and it works quite well with HabPanel.

(How do you guys solve power supply to your wall mounted displays?)

I use power over ethernet tablets, just one ethernet wire in the back for network and power.

Which tablets have POE?

Sibo make a good range of tablets for wall mounting and support POE.

I don’t have one yet, but I am considering one from geekland, seems reasonably priced and they have wall mount kits. Will review if I wind up pulling the trigger.

I’ve been testing this app for a while now and I must say it’s a geat app!!
It does exactly what I want including motion detection, auto-refresh etc… perfect!

sorry for the late response, yes you can define a specific area

@tailor I like your solution. What are u doing with these “Play”-Buttions in every room?

I think this is for multiroom audio?

I use SIBOs 896 for display of the habpanels.
They do have POE and flush mouting cage.

Has anyone already tried to use such a leather tablet case and only screw the black hardcase directly to the wall?

Would this be a good idea? Will this work? 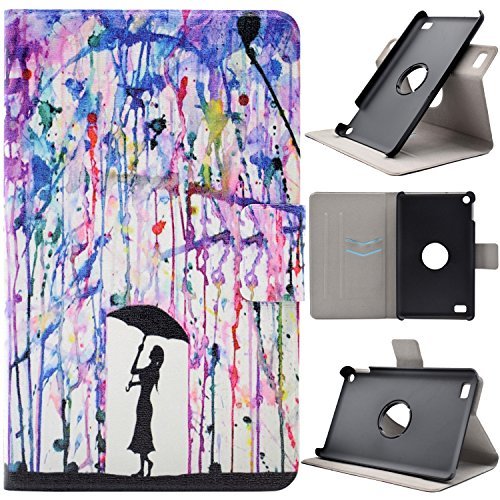 For guys like me having an old tablet without POE laying around, one could use a flush mount power supply like this one: 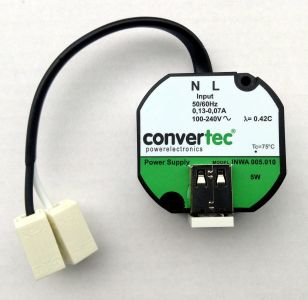 Nice! Where did you source them?

Just found a supllier on Alibaba. sale04@sibochina.com.cn
I send them money they send the tablets, but don’t count on any warranty. They want you to cover shipping both way and that is more expensive then the unit itself.